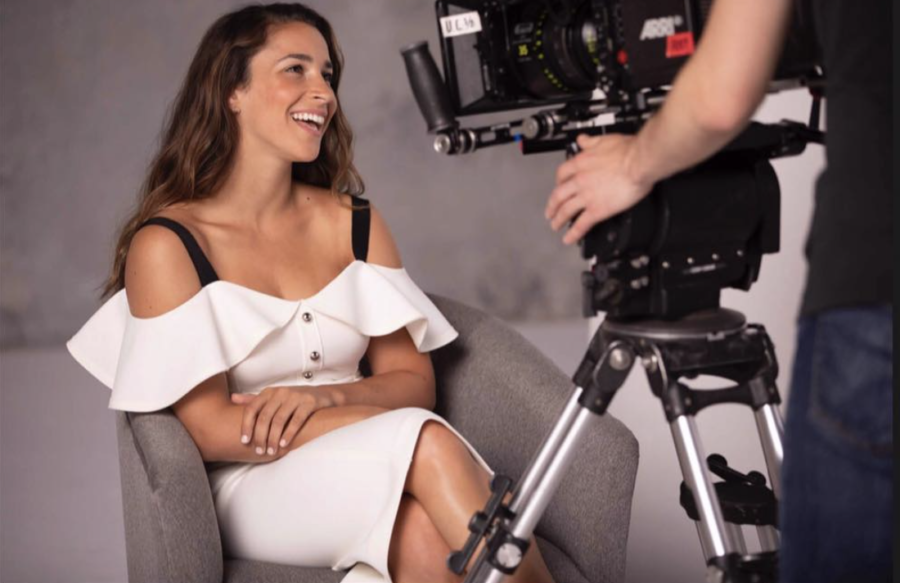 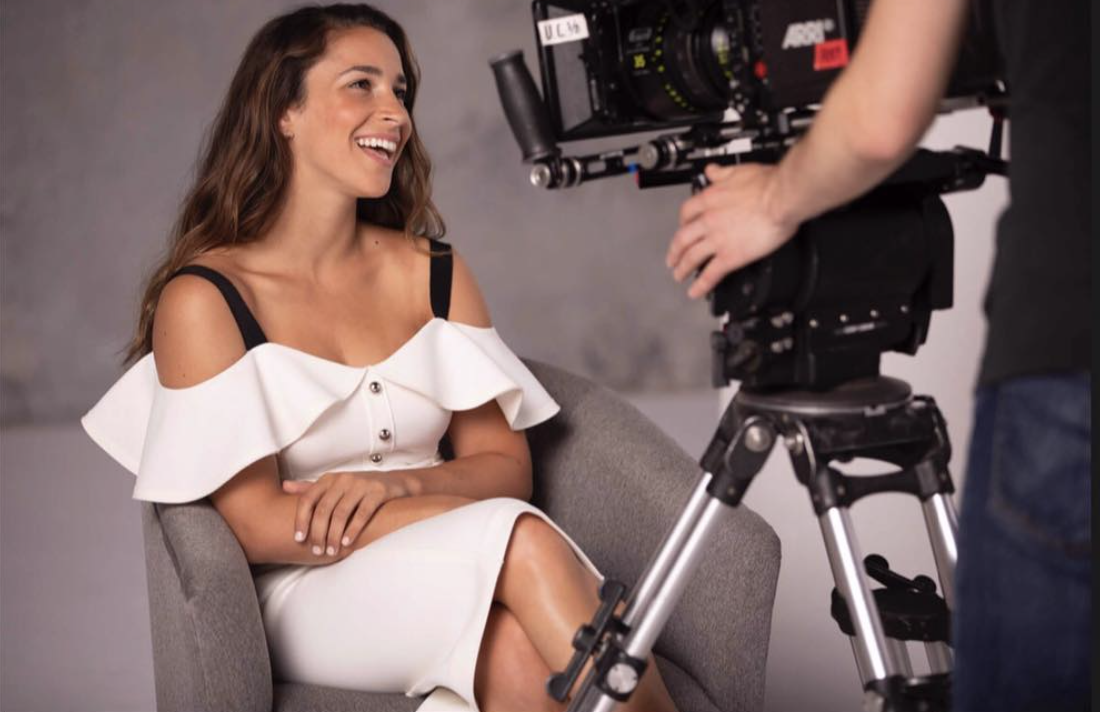 Alexandra Raisman, also known as Aly Raisman, is a two time Olympic gold medalist gymnast for USA Gymnastics (USAG). She is known for her incredible gymnastics talent and her strong leadership abilities. She served as the USAG team captain in both the 2012 and 2016 Summer Olympics. Raisman uses her leadership skills beyond the gymnastics arena. Beginning in 2017, Raisman became a potent voice for the #MeToo Movement. She revealed in her book, Fierce: How Competing for Myself Changed Everything, that she was sexually abused by USAG and MSU team doctor, Larry Nassar. Nassar was exposed for sexually assaulting the children while “treating” them. He allegedly sexually abused 332 women and girls.

During his sentencing, Nassar’s victims were offered the chance to give impact statements. Along with the other brave women, Raisman faced Nassar and delivered a well-spoken impact statement. She caught the attention of the media and other individuals that may have endured sexual trauma. Raisman now utilizes her platform to encourage victims of sexual abuse to speak out, and for others to listen. She also desires that adults receive training about sexual predators. Her #FlipTheSwitch campaign inspired educators to do so. Raisman wants to make gymnastics, and all sports, safer for children to compete in. She never wants people to experience what she has gone through.

Lastly, Raisman displays her bravery by constantly calling out USAG and the United States Olympic Committee because they were aware of the abuse and did nothing. This happens often with sexual abuse. Raisman is fiercely inspiring others to believe the stories of those who experienced sexual abuse and stop protecting the abusers. Raisman and the other victims of Nassar received the Arthur Ashe Courage Award. Her voice is surely changing the way society perceives women and victims.