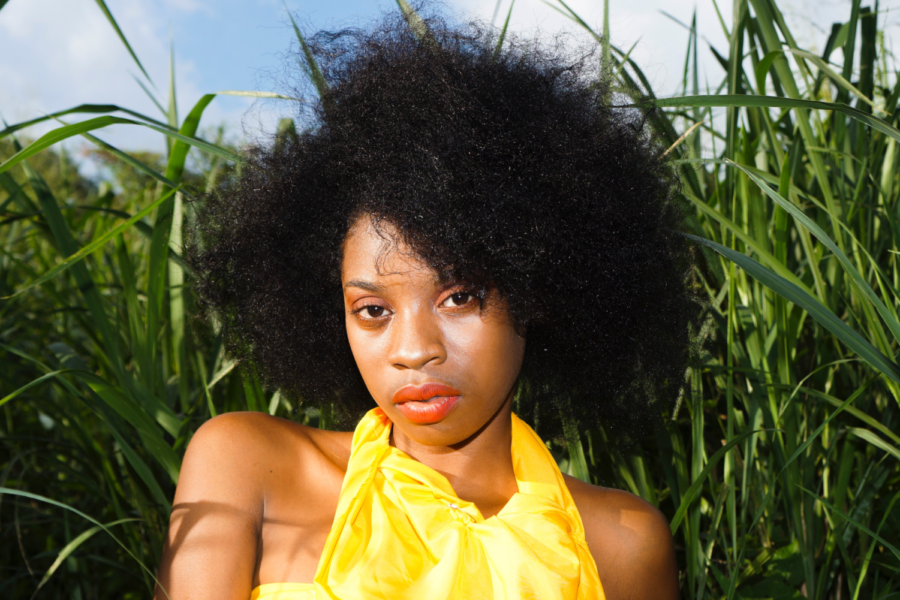 Photo by Ricaldo Donaldson from Pexels

Women in Africa or people of African ancestry predominantly have natural hair types that can be adorned into natural, coiled, or curly hairstyles.

A plethora of Black actresses in Hollywood, such as Viola Davis, Taraji P. Henson, Lupita Nyong’o and Sanaa Lathan have all let go of the stigmas in the industry to delve into the deeper meaning of protest, by attaining self-preservation and acceptance with embracing their frivolous curls. A true testament of showing rejection to the plaster saint individuals that rule the industry.

Natural hair can’t be condensed to this premature thought of black women walking out of their homes with just robust afros. It encrusts an assemblage of cherishable hair designs that have pioneered hair from an obligation of life, but to an art form. Black hair has taken on the forms of box braids, cornrows, dreadlocks and bantu knots.

Nappy. What thoughts does this word stimulate? A term that has been coined as the pinnacle for a declaration of war. Nappy has been utilized to categorize natural hair as “inferior” to European hair standards, since the days of slave trading. However, with irony, from that point on until now, people within the black community have used the word to signify a point of belittling the rest of the community. More specifically, a war that has been raging between the light skin and dark skin members of the black population. This colorist rhetoric has trapped minuscule minds for centuries. Whether they accept their natural curls, or for other reasons straighten it. 2018 has been the only time where women and men of the community have been given the proper chance to delicately exercise the word as a means of empowerment and validation of a risk they have taken against the norms.

However, this movement also encourages a provocation that black women should be able to interchange their hairstyles at will.  So women, regardless of race, should be able to transform their appearance without the sardonic stares and comments from men and other women that haven’t come to grips with their own forms of creative expression. Women who choose to be free shouldn’t want to make people feel comfortable in this world of makeshift dispositions. In due time, the Natural hair movement will enhance the domino effect to synchronize effectual coexistence beyond the barriers of hair.