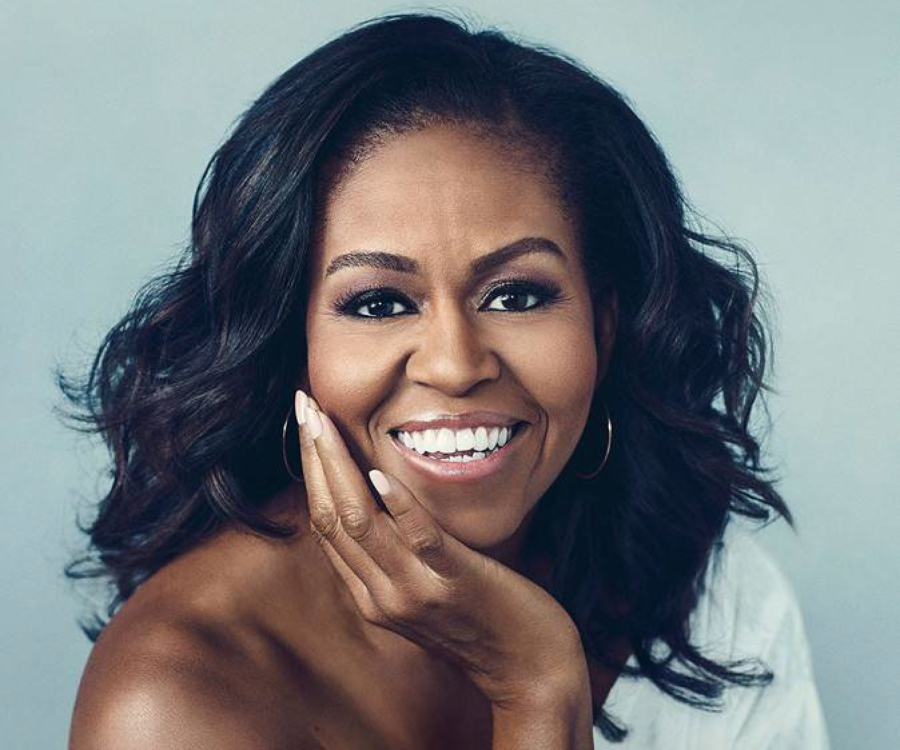 Michelle Robinson Obama, also known as “FLOTUS 44,” or the “Forever First Lady,” has my vote for the Best Person of 2018. Mrs. Obama’s most notable accomplishment for the year was her groundbreaking book release “Becoming.” Selling more than 2 million copies in 15 days, Mrs. Obama’s book was Barnes and Noble’s fastest selling book of the year.

Writing the book itself is a great accomplishment for Mrs. Obama, but the content within the book is what truly makes a mark. Mrs. Obama highlights her success but incorporates details about the journey and paths that took her there. It is imperative in this day and age that we realize and accept the virtue of patience. People revere her in a light of mere astonishment and are inspired. At the same time, many think that she has gotten to where she is in the blink of an eye. That was not the case. I truly admire Mrs. Obama for presenting herself in humble transparency, making this reality visible to the world. It shows that success is not achieved overnight, but through hard work, consistency, and courage to endure the fight to get there.

In my eyes, for one to be truly impactful in the earth, they must willingly take others under their wings. In doing so, they should unabashedly share their successes, failures, highs, and lows to exemplify the true value of grit and endurance along the journey to greatness.

Mrs. Obama has gone to multiple cities on her book tour, sharing her story to millions. In essence, she has taken each one of the book tour guests and enthusiasts who have purchased her book, under her wing. Her impact has allowed her to extend her book tour through May of 2019, making 21 additional stops.

Her grace is clear, her elegance is evident, and her persistence is estimable in the eyes of millions. To Mrs. Obama: thank you.