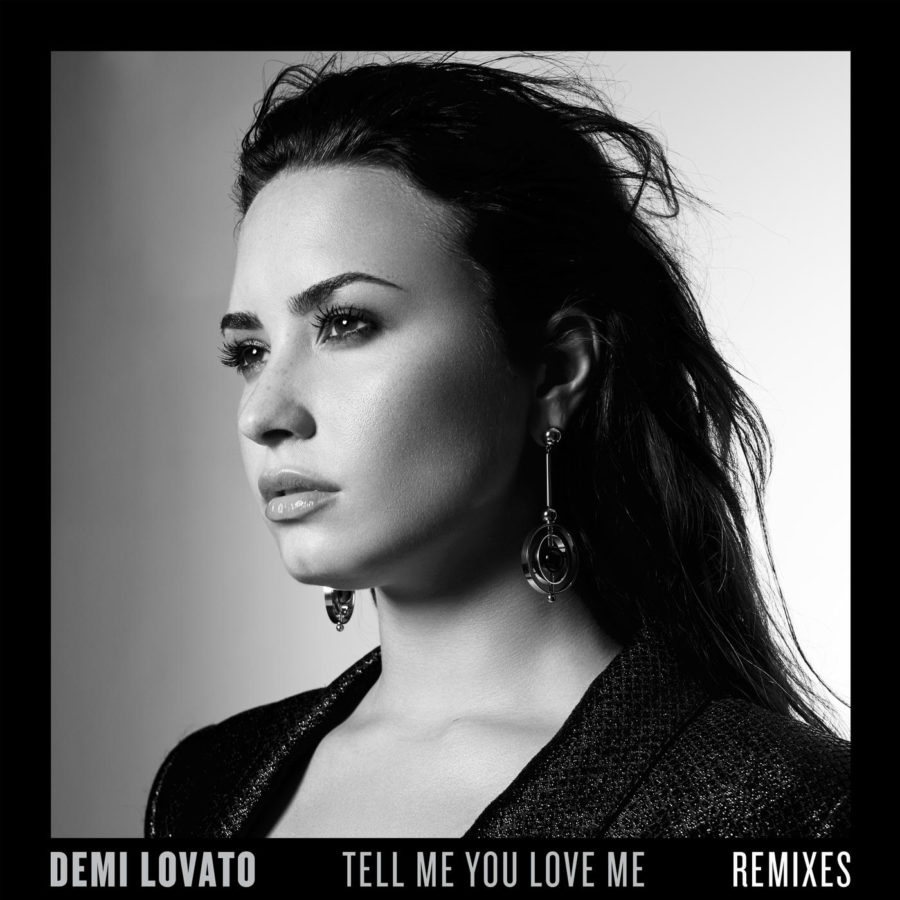 I nominated Demi Lovato as the Person of The Year because she went through so much, and made it on the other side a better person. Lovato was sober for seven years and suddenly went off the deep end in August of 2018. Lovato wrote a song telling her fans that she wasn’t sober anymore, back in June of 2018, and they were worried for her and her well being. She overdosed on narcotics, such as cocaine and oxycontin, and remained at the hospital for two weeks, and then went to rehab to focus on herself and to get better. She got through it and showed her fans that everyone breaks down, but you can always get back up again.

Lovato is a very strong advocate for mental health. She has talked throughout the years, especially in her interview with Media Planet, about her past experiences with bipolar disorder. In the interview, she talked about how she had to hit rock bottom before getting help from her friends and family. They knew that something was going on, but couldn’t do anything to help because she didn’t want it at the moment.

Lovato used to be on Disney Channel and now sings full time. She has had some amazing, new music coming out this year such as “Sober”, “Solo”, and “Fall in Line”. Her songs are about her life and the things that have gone on within it. Lovato is an inspiration for anyone that has a mental illness, and though you may not think she is the ‘best person’ of 2018, she is inspirational and everyone can learn something from her. It’s ok for people to think about themselves first and I think Demi Lovato has shown everyone that it is ok to do that.