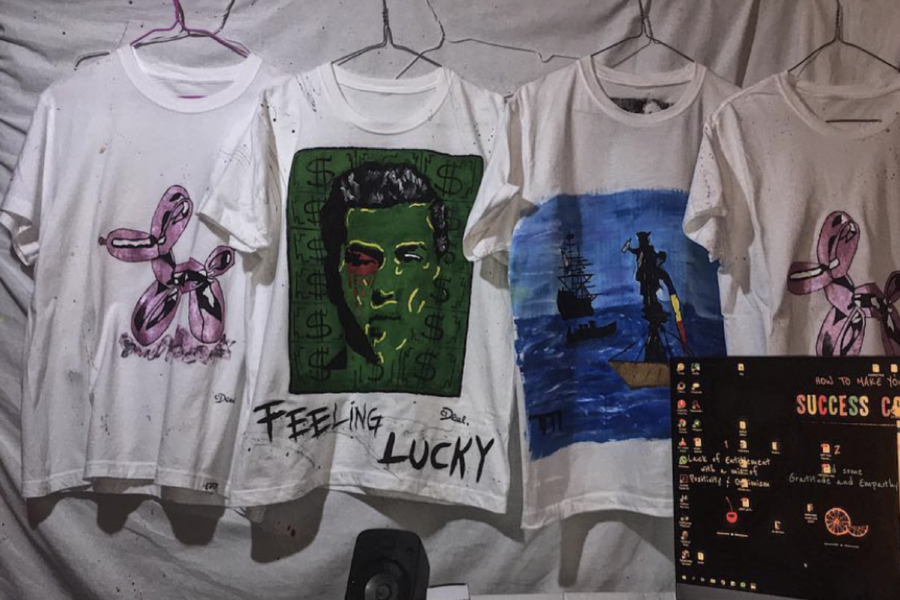 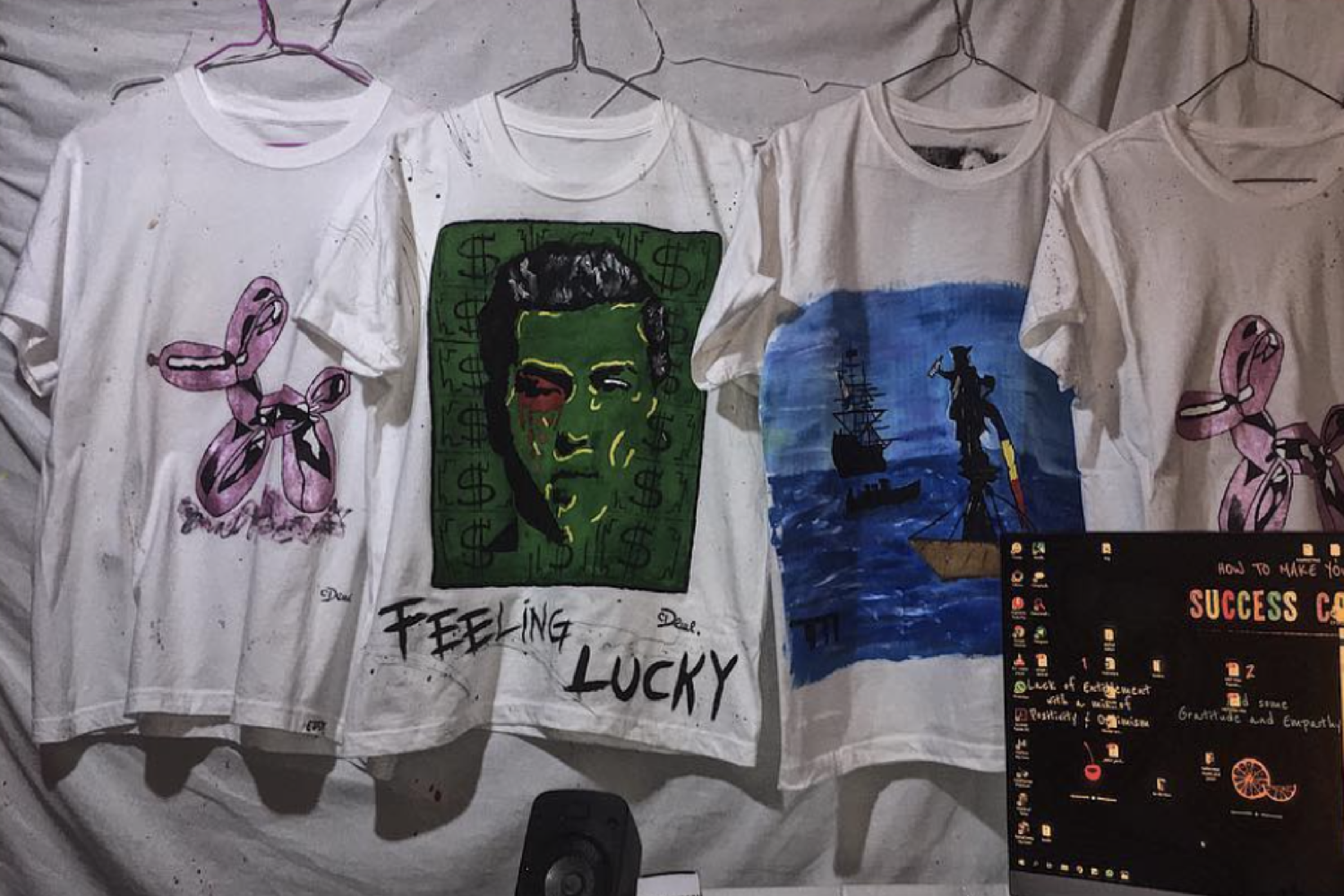 Fashion has been a key form of artistic expression since the 1600s and was used even earlier in some cultures. Fashion can seem like a restrictive form of art due to its need for functionality; however, the challenge makes the art incredibly impressive. Wearable art takes fashion to the next level. The pieces are beautiful, creative and resemble the styles of other forms of art; all the while staying within the confines of clothing.

In 2018, extravagant, wearable art became a more widespread trend. This could be attributed to the first annual Wearable Art Gala (WAG) in 2017 and the second in 2018. The Gala is run by fashion designer Tina Knowles and her husband, actor Richard Lawson. At the WAG, celebrities dress in intricate pieces to celebrate African American art and expression, as well as pay tribute to those that have done humanitarian work. The event ends in an auction of young African American art to raise funds for teen mentorship programs.

The rise in popularity was likely in part due to its presence on Instagram. Social media allows for quick, widespread popularity of fashion trends and styles. Most of the art on Instagram is more attainable for the average person compared to the styles of celebrities. In a world where people need to release their emotions more than ever, wearable art provides a form of expression that requires no traditional artistic skills. Instagram account @thedemclothes features originally painted clothing that is sold on their Etsy shop. The items are practical for everyday life while still maintaining their uniqueness. Many accounts like @thedemclothes are inspiring young people to express themselves with wearable art.

The beauty of wearable art has caught the eye of many celebrities and artists this year. As 2018 closed, the trend became popular across all types of people. With wearable art on the rise, 2019 holds even more potential for the style.