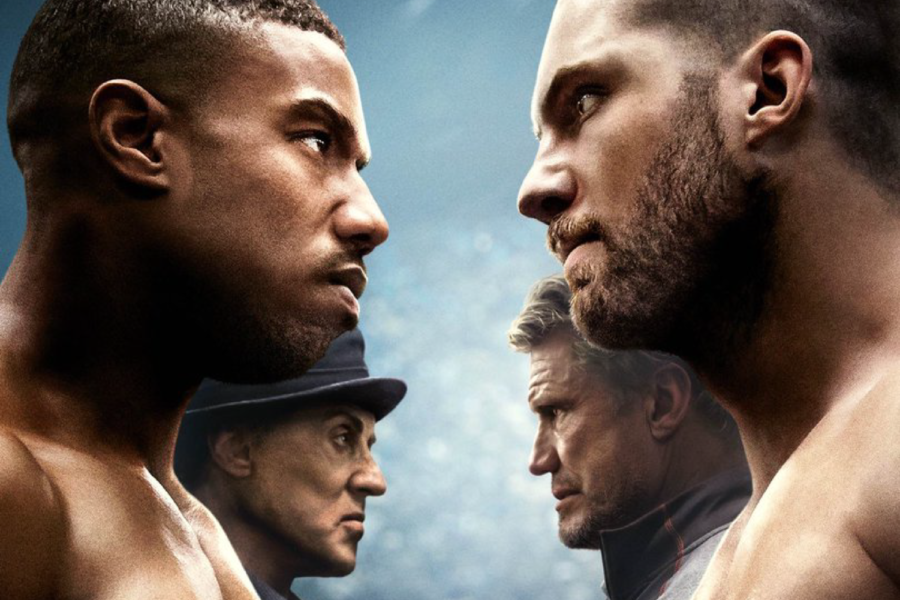 “Creed II” has un-arguably been my favorite movie of 2018. The film was written by Juel Taylor and Sylvester Stallone, and directed by Steven Caple Jr., the fourth black director to gross $100 million in 2018. The movie was action-packed, sentimental, and had superb optical clarity. Here’s the breakdown:

Stallone and Taylor did an exceptional job by including multiple intense fight scenes in the film. The cinematographers were very clear in communicating the message of fighting for one’s dreams. During the fight scenes, I could see the sweat dripping off of Michael B. Jordan’s face, and could even taste the leather of the boxing gloves when watching him strike Florian Munteanu. Using proximal and distal filming techniques during the movie allowed me to feel as if I was there — involved in the film’s action.

Bianca (Tessa Thompson) plays an integral role in both Creed films, as his girlfriend and his wife. Including her in this film as his confidant, support system, believer, and his lover, truly evokes a warm feeling when watching. It shows the power of having a strong individual to journey alongside you as you chase your dreams. Seeing an undaunted fighter turn into a sensitive, and gentle dreamer is an amazing persona to depict. Absolutely amazing.

The cinematography in this film was of premium definition and clarity.  The visual detail and appeal of the actors and actresses was an intriguing factor which kept me alert through the entire film. The clarity was among the best I have seen in the past couple of years.