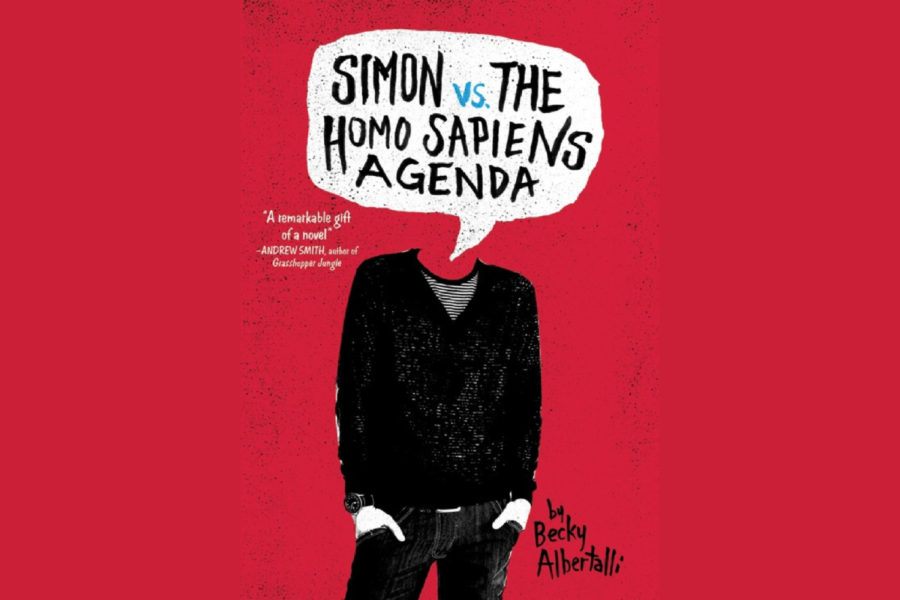 We need to be talking about the diversity and representation of the groundbreaking 2018 film, “Love, Simon”, brought to audiences worldwide.

In this movie, an adolescent boy named Simon meets an anonymous classmate online and develops a strong friendship that turns into something more; all the while trying to come to terms with his sexuality. This movie is iconic and important for all generations to see, as we are able to witness Simon’s journey to accept himself as who he is, sexuality and all.

Homophobia has always been prominent in society, but to see a normal teenager proudly claim that he is gay, helps normalize the LGBTQ+ community. Constantly, the LGBTQ+ community is separated from society as being taboo, weird or unnatural. What the audience of “Love, Simon” adored about the film, was Simon himself. He was just another kid, who was struggling with finding his identity, dealing with high senior stress, and trying to manage his friendships and romantic relationship. He just ‘happened’ to like boys, and at the end of the movie, he eventually decides that his sexuality, while being a major part of who he is, doesn’t define and shape him.

Who you love is your business, not the world’s, and Simon was a genuine teenager who any queer kid could relate to. He was someone, who even I found comforting, to see develop on screen, from being nervous and uncomfortable about his identity to saying ‘screw it’ and discovering the identity of his anonymous, virtual love interest. I won’t spill who it is, though. You have to watch for yourself.

Normalizing LGBTQ+ people in society is a major step to stop homophobia and discrimination, and this movie will forever be marked as a contributing factor to that step in 2018.