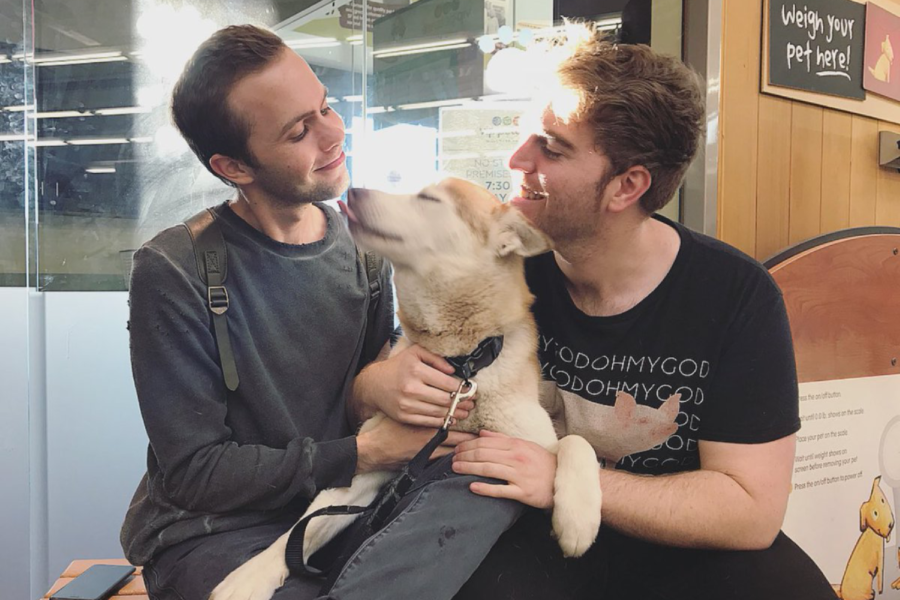 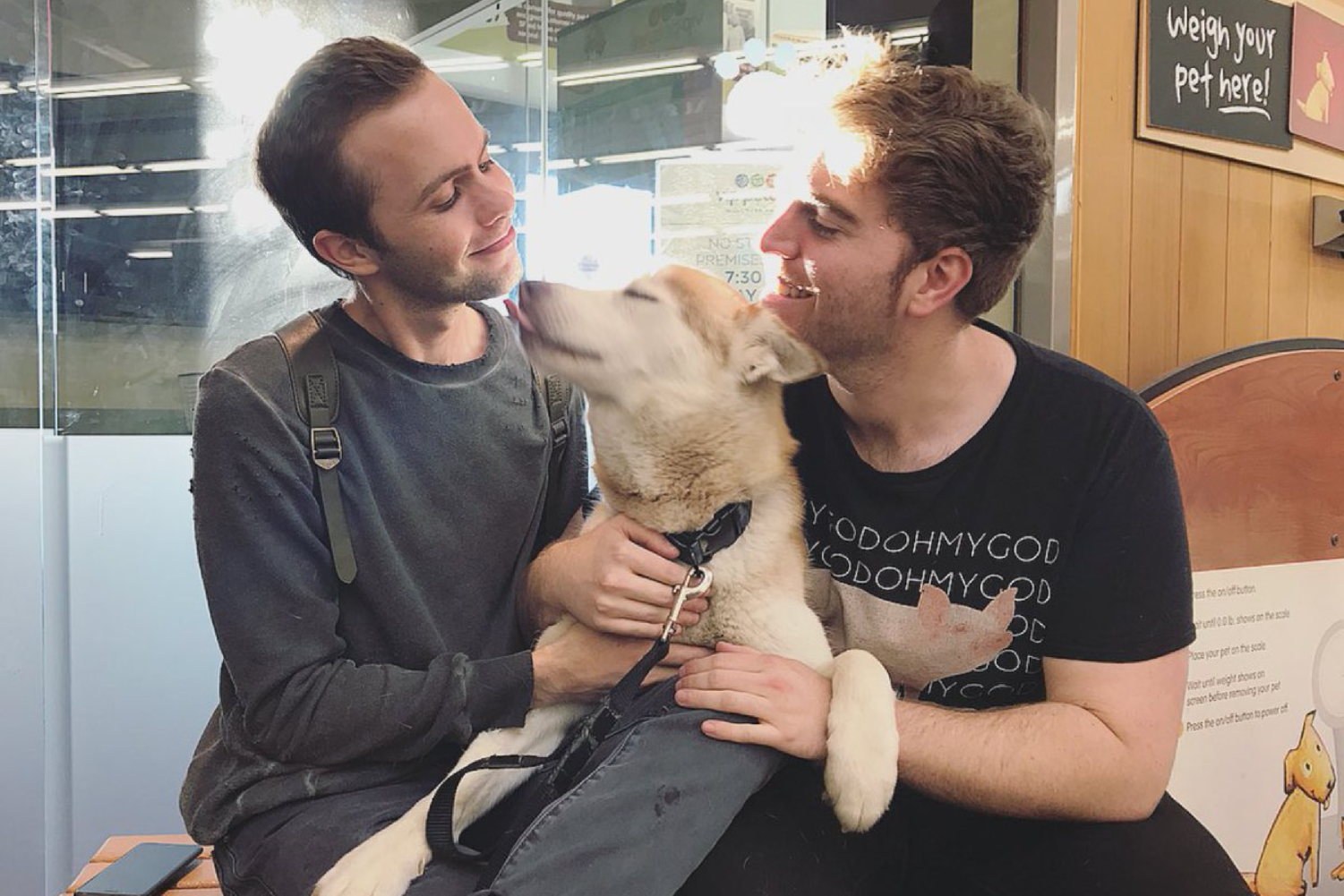 Shane Dawson joined YouTube in 2008, and reached fame by 2010. His longevity has made him a staple, the face, of the platform.

YouTube is a relatively new form of entertainment because of that, it’s constantly changing. The trends can be hard to keep up with and oftentimes leave once-popular creators in the dust. Dawson is one of the only YouTubers to stay relevant for such an extended period of time. The content of his channel has adapted to new trends while staying original.

Over the past few years, Dawson has strived to find his place on a platform that stopped favoring sketches, high production music videos and a lot of his other content. He talks about his time making uninspired content during the height of this trend at the start of this video. After months of feeling uninspired, he began to make content in 2017 that he was proud of; That year he started his conspiracy series and brought his friends and family into videos.

In 2018, Dawson became the voice of the viewer. He has always been humble, allowing his viewers to see into his life. His on-camera personality has always reflected that of the average person: imperfect. But this year in particular, Dawson expanded this. He used his connections and fame to investigate controversial content creators in the form of documentaries. Dawson’s interviews portrayed himself as our representative, asking the questions we want to know. He does all this while showing the audience the humanity of his subject, highlighted by his caring and forgiving personality. Part one of his documentary on Jake Paul has 23 million views and part one of his series on Jeffree Star has 30 million. Shane’s success is a result of his effort to represent the YouTube audience.