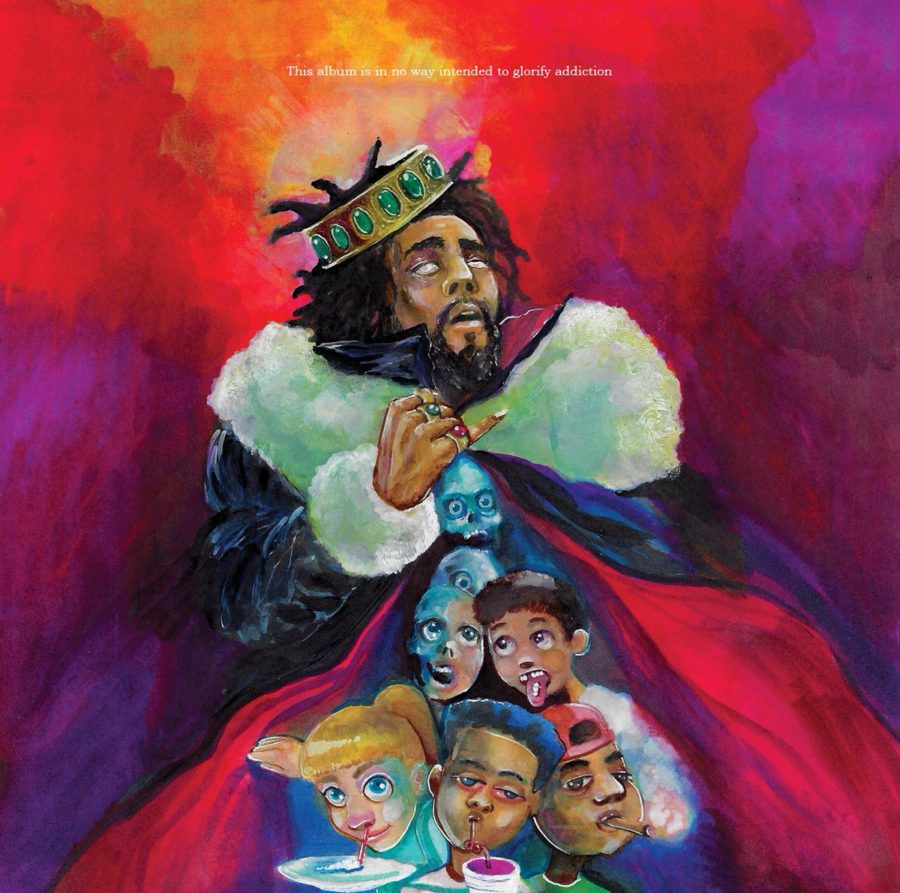 North Carolina’s own, Jermaine Cole (J. Cole), has had a very successful year. Highlights include releasing his fourth album KOD. The acronym is understood to be defined in three ways: Kids on Drugs, King Overdose and Kill Our Demons. The album, released on April 20, speaks about topics that anyone can relate to: mental health, love, addiction and money management.

The theme of the album is about choosing responsible ways to handle our demons. The 12-song album featured only one artist named kiLL edward. This isn’t the first time he has been featured on a J. Cole song. As he was first featured on Cole’s second album Born Sinner in 2013. Fans speculate that the artist is an alter ego of Cole.

Along with the record-shattering album, Cole was featured on many tracks throughout the year. Artists like JID, 6LACK, Wale, Miguel and Bas partnered up with Cole to make this an electric year in Hip-Hop. 6LACK and Cole have been nominated for Best Rap Performance for their collaboration on “Pretty Little Fears.” The lyrical rapper, J.Cole, and Miguel have been nominated for Best R&B Song with “Come Through and Chill.” In total, Cole has had seven Grammy nominations in his career.

The Fayetteville native didn’t stop there. Throughout the year, he has collaborated with both well-rounded and up-and-coming artists. J. Cole’s label Dreamville will have a concert right here in Raleigh. The music festival was previously scheduled for September 15, but when Hurricane Florence struck the Carolinas, Dreamville postponed until April 6.

Cole is a talented artist and will continue to make new waves for years to come. Cole World.