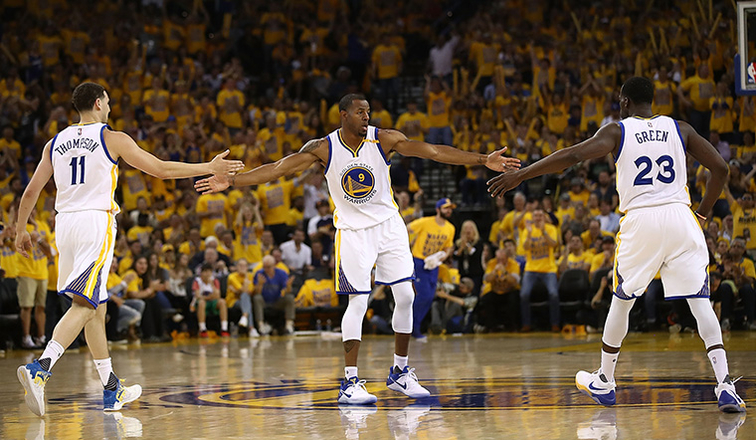 The Golden State Warriors won their third NBA title in four years in 2018. The Warriors are universally seen as the current best team in the NBA. With four perennial all-stars in Stephen Curry, Kevin Durant, Draymond Green and Klay Thompson, there are no signs of slowing down for this ball club.

The Warriors easily made it to the playoffs last season but were shockingly taken to seven games by the Houston Rockets in the Western Conference Finals. After emerging as the conference champions, the Warriors swept the Cleveland Cavaliers in four games. Here they won their second consecutive NBA title while Kevin Durant won his second consecutive Finals MVP award.

The Warriors are known for their fast-paced, three-point prowess. Despite having many critics for the star power that they have, the roster has remained tight-knit and never complacent even with all of the success that they have garnered.

No team in professional sports has been more dominant than the Golden State Warriors. Their sheer presence intimidates the opposition and their team name resonates to basketball fans as an unstoppable team.