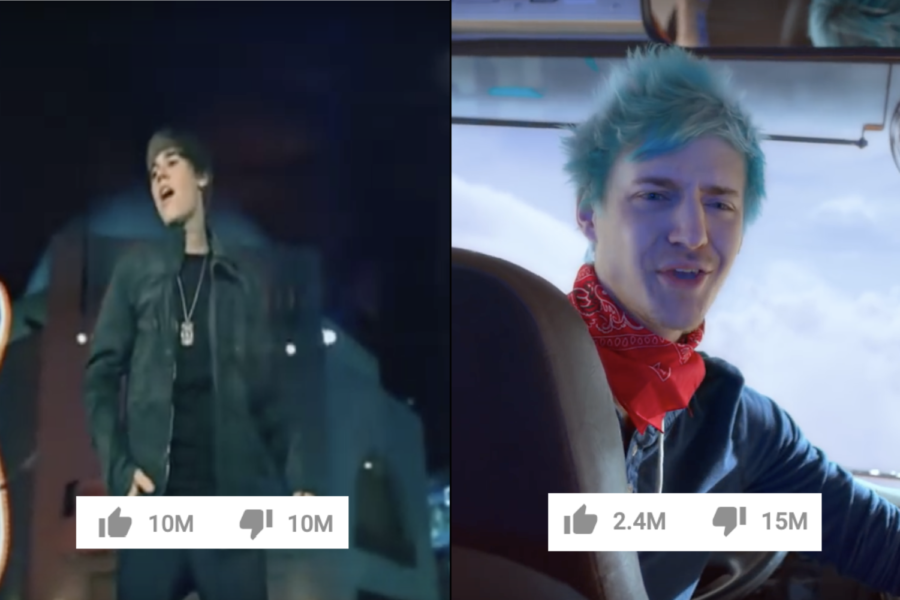 11 million dislikes, implying that 82 percent of its watchers did not appreciate it; YouTube Rewind 2018 is the video in which YouTube watchers gave the most thumbs-down in history. Beliebers rejoiced as Justin Bieber’s song “Baby” no longer holds the name. A remarkable note is that “Baby” took eight years to claim the title, while YouTube’s Rewind video reached it in under two weeks.

When every year comes to an end, media viewers look towards YouTube Rewind to flashback on popular trends and enjoyed moments within them. Much to the internet’s disappointment, many thought that YouTube was disconnected with their audience from the involvement of unfamiliar YouTubers and the poor choice in concept design.

Some have stressed that this year’s video should’ve included massive user-generated content like the KSI vs Logan Paul boxing match or the Pewdiepie vs T-Series rivalry. It was advised that by using these topics the platform would’ve effectively made the YouTube Rewind more attractive, eventually bringing advertisers from its success.

Ever since Rewind has been posted, YouTube creators themselves have submitted their responses to the situation. Participants in the Rewind production, for instance, Marques Brownlee, made commentary on their experiences.