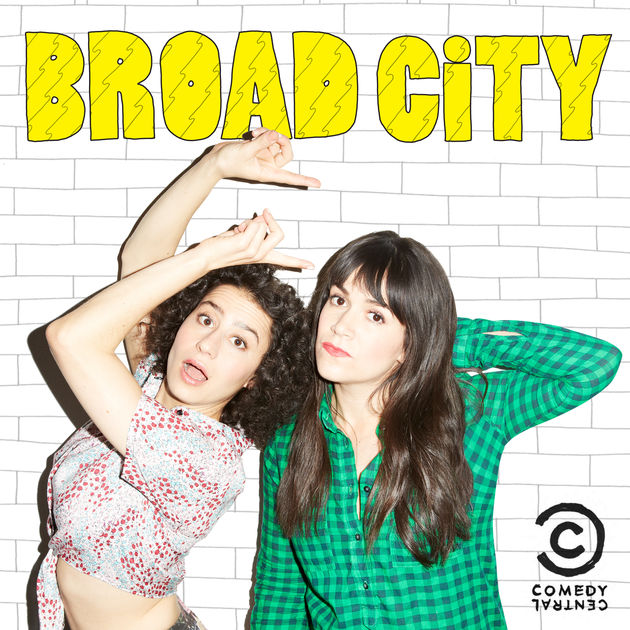 With 2017 returned the Comedy Central original show Broad City for it’s fourth season. The shows accounts the reckless lives of Abbi Jacobson and Ilana Glazer as 20-something best friends who attempt to flourish in the city of New York, but constantly seem to have things go the opposite of the way they intend. The show has always held a quirky aspect, but the Broad City’s latest season pushes the limit for cable TV.

The show is one of my favorites of 2017 because it expands past humor by forcing viewers to become emotionally invested in the well-being and happiness of Abbi and Ilana. Abbi and Ilana live such polarizing, different lives which gives the show a larger amount of content. Hannibal Buress–a now nationally recognized comedian–returns to the show after leaving the 3rd season, forcing Ilana to confront her true feelings for him. Abbi continues to struggle with her hunt for a lover, doing some of the most outlandish things a girl can do to achieve her dream of being happily married in her own apartment. A constant reminder of reality, however, is her annoying roommate Bevers.

You truly do hope the best for them, but can’t help but laugh at all their shortcomings. At the end of the day, the show emphasises how a bond between best friends can be enough to fix any bad night out. In my opinion, Broad City was one of the most comical and most layered shows of the year.