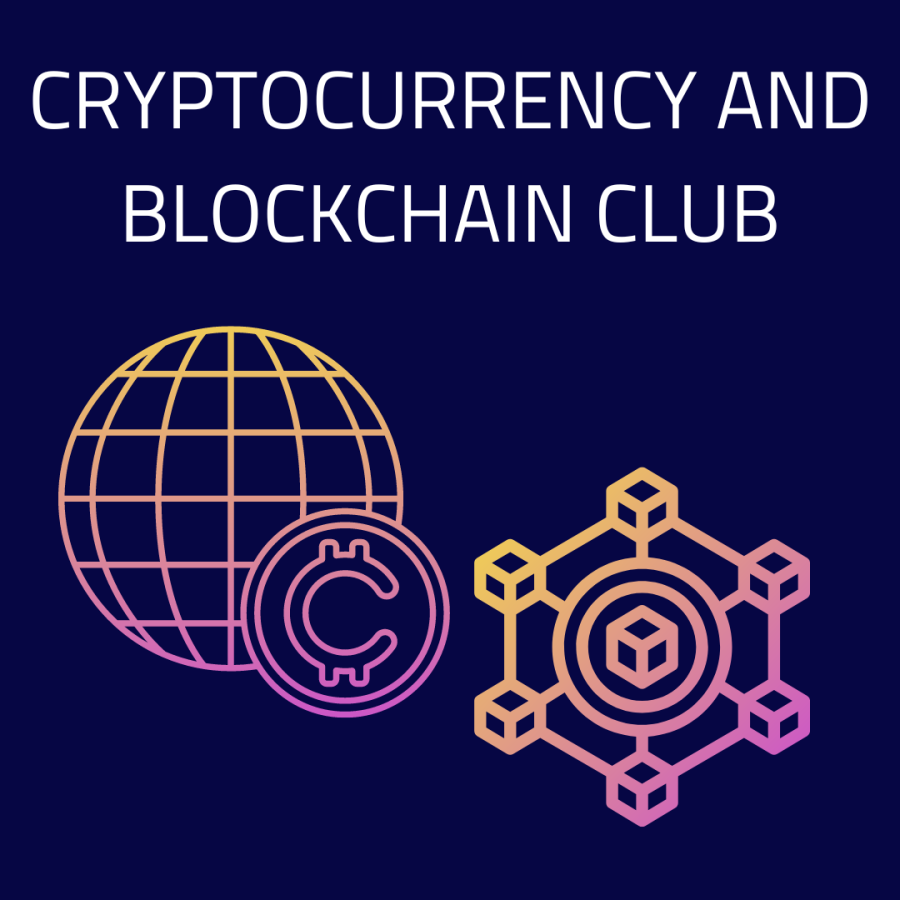 All answers provided by Hart Young

Q: What is your club about?

A: Providing a space for people to collaborate and learn about this emerging technology. [Cryptocurrency and blockchain are] really new, and it will probably be really important in the foreseeable future, five, 10 years. It’s a difficult thing to start learning about and understanding, so just bringing people together, having them learn about it and other people just makes [learning] it easier. It’s something that doesn’t really exist right now.

Q: Who is your target demographic?

A: Really just anyone that wants to learn about it, it doesn’t really matter. I think that a lot of people that are interested in computer science will find it interesting because that’s kind of the category it would fall under. But, I’m not a computer science person, I still find it interesting just because of how new it is and how different it is from all these other technologies.

A: My dad and my brother, they both find it pretty interesting. They are investing in cryptocurrency. From there, kind of figured out it’s all because of this blockchain, which is more what the club is about, not so much cryptocurrency. I can’t invest or anything like that…but for now, it’s just understanding blockchain. I think that will be the bigger thing. It has a lot more applications in a lot of different industries. What blockchain does is creates guarantees that companies can’t provide fully. Right now a lot of data is stored within a company’s servers and they have control over all of that information. [Blockchain] is decentralized, which means that data is spread over everyone’s computers, so it’s impossible to hack. You can’t hack it, you can’t change that information once it’s there, it’s permanent. That’s really the great thing, it can make guarantees that a company can’t. Once whatever the code is written and it’s set, it can’t be changed, there’s nothing you can really do about it.

Q: Is there anything you have planned for this year that you’re excited about?

A: I’m still working on it. I don’t think I’ll have the first meeting until [October]. But, there are a few things I think could be really great. I’ll have a place on the website where, if you want, you can submit anything you want to write, like an article or blurb. You can send it to me and I’ll have it posted on the website just so people can talk about it a little bit. I want to try to get some outreach to local companies, anyone that really has a deep understanding of [blockchain] that can explain some of the applications and what can really be done with [it]. So, getting a guest speaker would be cool. And then having people learning about it on their own and coming in and having conversations about it between whoever is in the club. I think it’ll be fun.

Q: Do you have a time and place where your club is going to meet?

A: It’ll be in Ms. Shannon’s room, 3212. She’s the AP Computer Science teacher. It should be on the [school] website, it’s one of the first few on the club directory. It has her name and the room number. I’m still working on dates, I’m trying to avoid other club meetings right now. I think I have an idea for when the date would be in October, but past that it’s hard to tell.