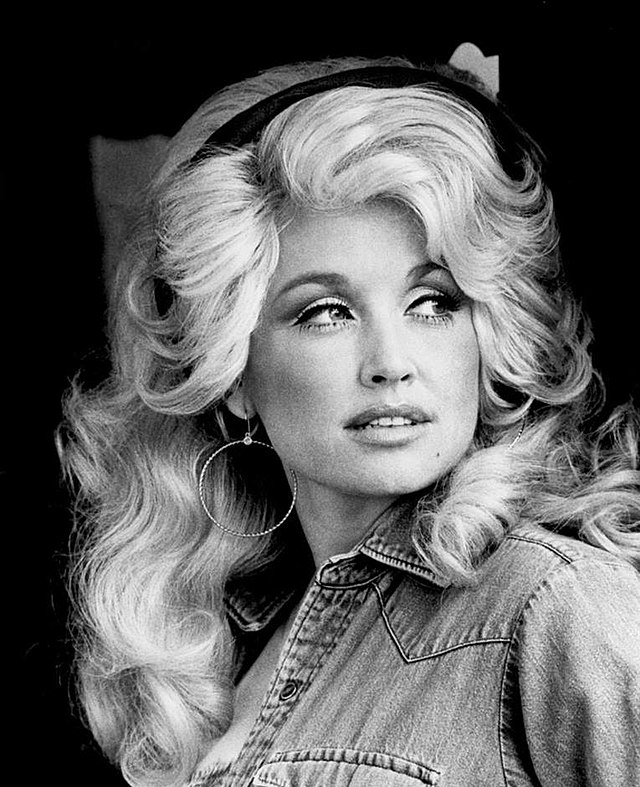 I want to start off by saying what everyone else is thinking: Dolly Parton is a national treasure. With her confident and sweet personality, she is always a great role model and the epidemy of southern hospitality.

I have always looked up to Dolly. As a music lover, she was one of the first artists I was introduced to. She is incredibly talented in not only music but in acting, philanthropy, fashion, and storytelling. A gift that keeps giving, if you will. In my opinion, she deserves person of the year every year for the rest of eternity.

Growing up in Sevier County, Tennessee with 12 siblings in a small house, Dolly’s childhood wasn’t particularly easy. However, she never let her struggles get in the way of her dreams, and instead embraced them. She found her way in Music City to pursue her career in music. And with her fame, she never let go of her country roots. With over 5,000 songs, Dolly always finds a way to tell an incredible story through her lyrics.

What stood out to me most about her this year was her humanitarian actions in a time of tragedy and shock. She donated one million dollars to Vanderbilt University in Nashville, Tennessee to aid the research of the COVID-19 vaccine, leading to the creation of the Moderna vaccine. She also raised $700,000 dollars for the flooding that happened in Nashville and Middle Tennessee.

On top of this, the country-music star was inspired to create the Imagination Library due to her father’s inability to read and write, which donates books to children under the age of five who live in eligible communities. In 2021, the foundation reached 170 million donations.

Dolly herself once said, “It’s hard to be a diamond in a rhinestone world.” Though, I’d say she shines much brighter than any diamond.