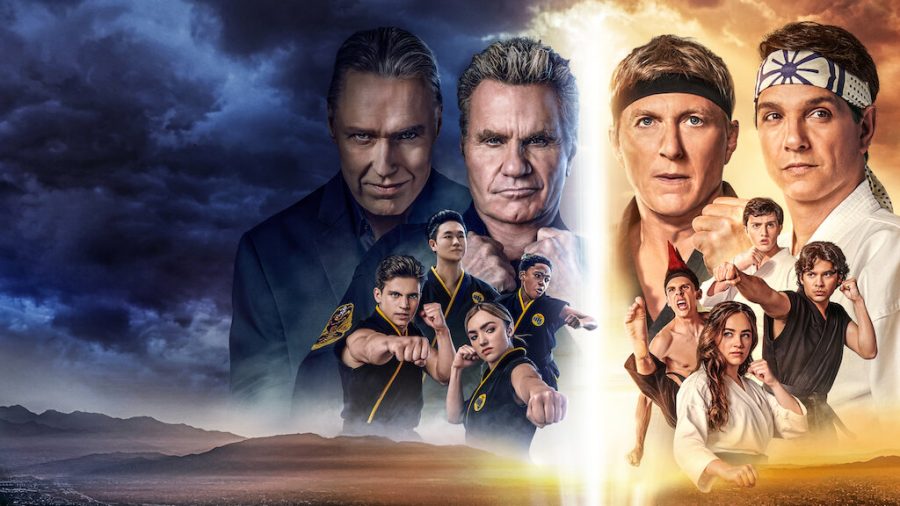 We all have doubts about the idea of a reboot. We often ask the question, “Is this going to live up to the original?” Cobra Kai did not disappoint. The Karate Kid spin-off brings back its beloved actors Ralph Macchio as Daniel LaRusso and William Zabka as Johnny Lawrence, as well as some new characters.

The show follows Johnny Lawrence in his inspiration to restart the Karate dojo he used to attend and his reunion and rivalry with his former opponent and The Karate Kid’s protagonist,  Daniel LaRusso.

Why I believe this show belongs on the best of 2021 list is because of its character morality complex. There is no line between good characters and bad characters, but instead, it is all merely based on your opinion and perspective. You choose who you’re rooting for and as the show progresses, it can change.