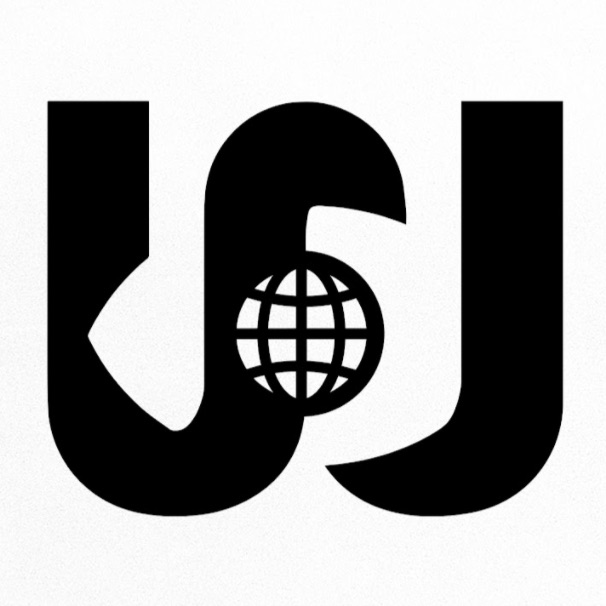 Watcher Entertainment is a media company that creates a mixture of creative content on various platforms, including YouTube, Patreon, Tik Tok and Instagram. The company was founded by Internet personalities Steven Lim, Ryan Bergara, Shane Medaj.

The trio gained thousands of loyal followers through their former work with Buzzfeed, where Lim was an executive producer, and Bergara and Medaj hosted a popular show called “Buzzfeed Unsolved” exploring true crime and supernatural stories around the world. In spite of the challenges of the pandemic, the group was able to begin their company in 2020 and set off on creating multiple series including “Weird Wonderful World” and “Too Many Spirits” along with my personal favorites “Puppet History” and “Are You Scared?”

Medaj’s “Puppet History” is a competition history show where he stars as the Professor and leads a cast of puppets in sharing a spectrum of historical events and people. The 28 episode series includes catchy musical numbers and intriguing stories covering everything from infamous spies to the emu war. If you like history and/or genies, then this is the show for you.

Bergara channels his “Buzzfeed Unsolved” days in “Are You Scared?” where he reads creepypastas (internet horror stories) exploring various phobias and fears. The show is pretty simple: Bergara reads the stories to Medaj from his laptop as black and white graphics set the scene. If you enjoy chilling stories accompanied by comedic banter, give this ongoing series a watch.

Following the series finale of “Buzzfeed Unsolved”, many fans were left wondering if Bergara and Medaj, who called themselves the Ghoul Boys, were giving up their ghost hunting days for good. However, in December Watcher announced a new series that will be premiering titled “Ghost Files” where the team will use alleged supernatural evidence sent in by fans to investigate paranormal anomalies.

As a Watcher fan who has been following their journey for a while, I admire the group’s effort to connect with fans and provide content everyone can enjoy while remaining authentic to their personal creative styles. Their expansive growth and diverse content make them the best content creators in 2021.