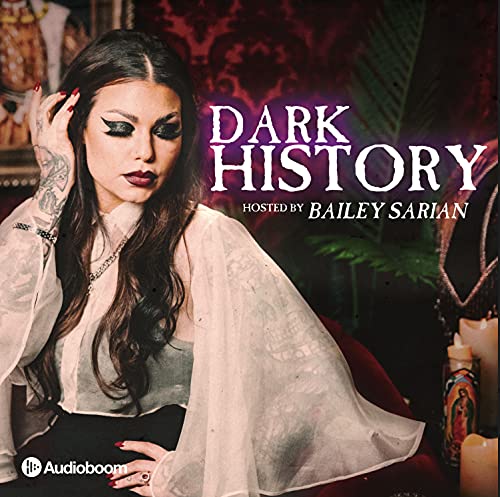 Bailey Sarian is a Youtube personality well known for her series Murder Mystery and Makeup Monday, which combines makeup and true crime. Sarian has stated in her videos that she is a true-crime junky who loves to talk about cases with others. One day she got the idea to sit down and film herself talking about the Chris Watts case while doing her makeup because nobody she knew was interested in talking about it with her. The video was a major success. This prompted her to start her now-famous series.

Talking about murders while doing makeup can seem insensitive if done incorrectly. However, Sarian always keeps her conversations focused on the story, not her makeup. She has said that she feels like the makeup is more just to keep her occupied while filming, and it should not be looked at like it’s the primary purpose of her videos.

Sarian is also known to be incredibly honest with her audience. She often opens up to her audience about the struggles she faces with her videos and her personal life. This is just one of many things that sets her apart from other content creators who do similar things.

2021 has been a big year for Sarian. Not only has her page gained more traction, but she has made so many positive changes to her platform. She recently released merchandise, which is a trendy thing to do if you have a large online following. Additionally, she has started a podcast called Dark History about disturbing events in history that people should know about.

It is evident that Sarian truly cares about the topics she discusses, as well as her audience. Unfortunately, not many content creators take the time and precautions to keep their fans well informed and to be respectful to the people involved in the stories.

Bailey Sarian’s platform is a must-see if you like true crime and history. Have you seen her videos? Do you have an interest in seeing her videos?  Let me know what you think in the comments.