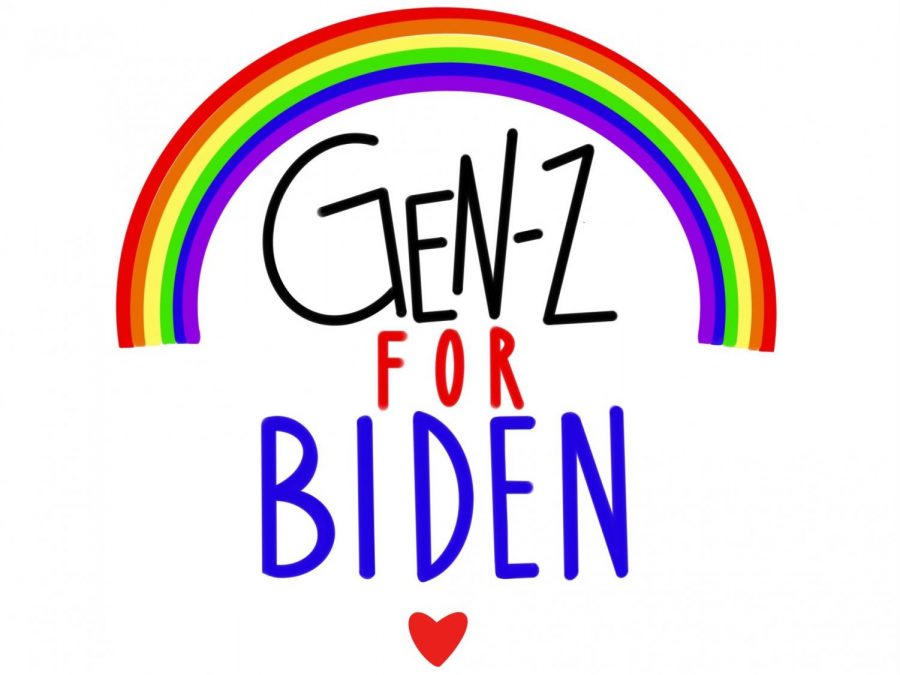 A popular picture used as a profile picture on different social media platforms during the 2020 election.

In 2020, I had so much time on my hands like many other people. In my free time, I turned to social media for entertainment but more specifically TikTok. There are so many different sides of Tiktok, but early in the year, a new one started to emerge wherein younger people could voice their opinions.

In generations past, it has always been a trend that young people are generally inactive in politics. Even when they turn 18 and are eligible to vote, they often wait years before finally submitting a ballot. Generation Z is beginning to change this.

Gen “Zers” at their oldest are about 23, meaning this was the first election year that many of them were able to vote. This past presidential election had more young voters than any other in history and this is due to Gen Z’s drive to make social change.

Gen Z is fed up, not just with Donald Trump’s presidency — with only 22% approving of his presidency — but also with the overarching social injustice that has plagued America since its founding.

Because the majority of the generation is still not able to vote, they have turned to TikTok to express their opinions. Gen Z is the most opinionated generation thus far, and it really shows. Gen X also are actively participating and keeping up with politics because of the resources that are being shared on TikTok.

During the election period there was more political activity from Gen Z than ever. There were whole accounts dedicated to promoting Biden Many influencers even changed their picture to one that had the phrase “Gen Z for Biden.” TikTokers also went live to keep people updated on the current election numbers because this year’s counting took significantly longer than normal.

Gen Z is distinctly known for their passion to create social change and in 2020 that finally came to fruition. TikTok has created a safe space where people can easily share information and discuss, more than any other platform. Gen Z has taken advantage of this and has become one of the most politically active generations to date.