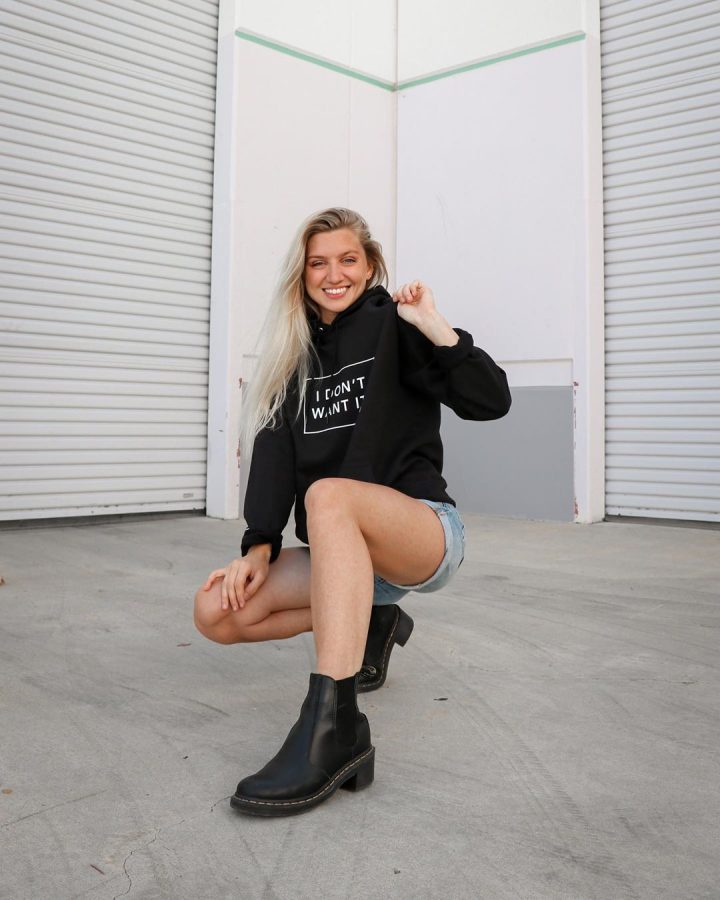 Anna Sitar’s TikTok fame began when her videos about not settling for less than what you want, went viral. She grew up in Marshall, Michigan and moved to Los Angeles to pursue a Master’s in Film and Television Production. She posted videos talking about different scenarios such as relationships, friendships and families, claiming that if something does not meet her standards, then “I don’t want it.” The mindset she holds sparked a movement that inspired people to recognize that they deserve more than just the ordinary.

Sitar’s videos radiate positivity, good vibes, and self-worth. She started the “I don’t want it” trend originally for the purpose of talking about relationship goals. As her followers have seen in 2020, she is in a long-distance relationship with her boyfriend. She posts videos talking about the harsh realities of long-distance relationships and what she does to cope. Her videos relating to this topic are relatable for many people, especially during the pandemic.

Some of her more famous videos are of her daily Starbucks runs, in which she tries to order a new drink each time. Fans, and even Starbucks baristas, began suggesting new drinks for her to order. Sitar has a positive glow about her that is clearly evident in her videos aimed at making people smile and realize they deserve the best in life. After watching one of her videos I went to Starbucks to order a white mocha with caramel drizzle sweet cream foam and since then, if it’s not that drink, I don’t want it.