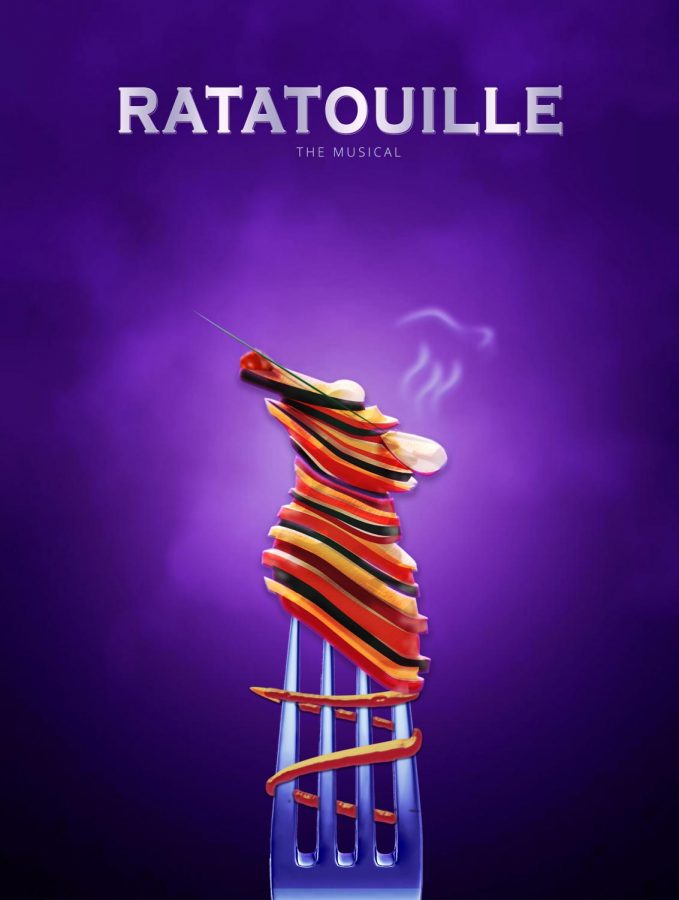 Created in August, Ratatouille: The TikTok Musical began when a song devoted to Remy the Rat (from the Pixar film “Ratatouille”) went viral on the social media app TikTok. Shortly after, musical theatre kids from all over wanted to put together “Ratatouille the Musical.” TikTok was ablaze with music compositions for new songs, lyrics, costumes, choreography and casting predictions set by Gen Z musical theatre fans.

When the musical creation started to spread and gain a larger audience, Broadway stars and directors began getting involved too. Known for playing the lead role in “Dear Evan Hansen,” Andrew Barth Feldman posted videos of himself singing ballads as Linguini (the chef who cooks using Remy’s help). With Feldman set to play Linguini, more members of the cast began to fall into place. Some other cast members include André De Shields playing the critic Anton Ego, Adam Lambert playing Remy’s brother Emile, Wayne Brady playing Remy’s dad Django, and Tituss Burgess as Remy. Director Lucy Moss helped shape the musical into something tangible to be performed in an online setting.

The COVID-19 pandemic caused Broadway to shut down and many actors were left without work. Fundraising programs such as AEA Curtain Up Fund, Artist Relief Initiative and the The Actors Fund have been working on raising money for people in show business without jobs. Ratatouille the Musical premiered on new January 4th with all proceeds from ticket sales going to benefit the Actor’s Fund.

The trend of writing songs and choreographing dance numbers for Ratatouille the Musical on TikTok has turned into a movement to help raise money and provide a new outlet for creativity during the pandemic.