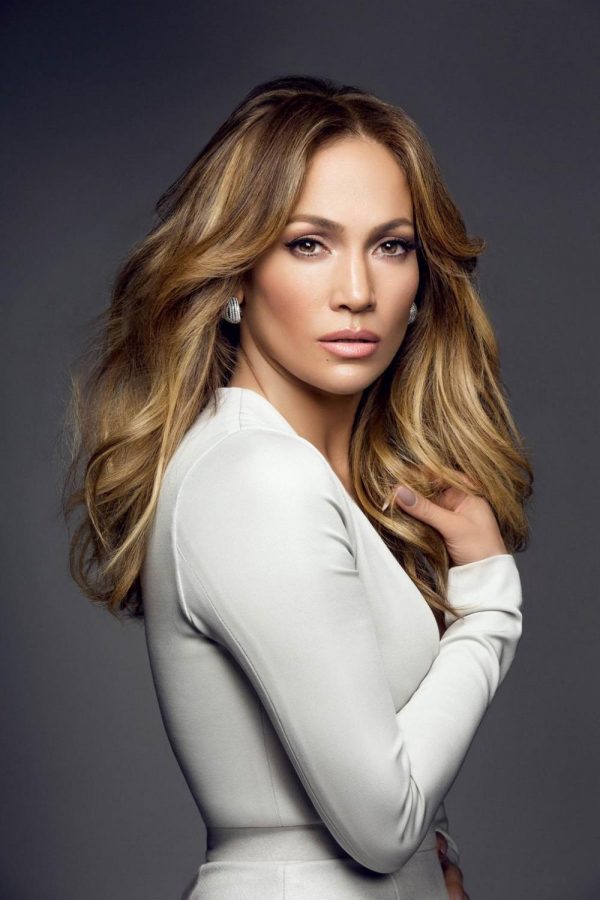 Picture taken by the CFDA

Jennifer Lopez also known by adoring fans as “JLO” is what the show business calls a “triple threat” which means she’s a very talented singer, dancer, and actress. Not only has she strived in these roles she also started the Lopez Family Foundation that is dedicated to improving the health and well-being of children and women and advocated and invested in policies and programs that will impact the communities in incredible ways.

Lopez started her career in 1991 at age 11 as a backup dancer for New Kids on the Block and from there, her career only started rising with Lopez’s first break playing the starring role as the iconic Selena Quinillana-Perez who sadly was murdered by a fan in 1995 and left fans devastated. Without hesitation, Lopez took the role and brought our Selena back to life with her outstanding performance of her story and helping many fans with the grief of the amazing singer. Lopez was so dedicated to the role she moved in with Selena’s parents and rewatched tapes of her concerts to learn every single move that she made on the stage and connected with the fans so much that it earned her widespread praise including a Golden Globe nomination.

Later, Lopez’s music career took off with her Latin Pop album debuting on June 6th of 1999 and her hit single “If you had my love” going platinum in two weeks making Lopez one of the most influential artists of the newly growing Latin pop culture. As young as 20 the Latin artist was already inspiring her people with her devotion and love towards them.

Due to Lopez’s second hit single “Waiting For Tonight,” Lopez got a nomination for Best Dance Performance but sadly lost to Cher. Yet, this put her dancing on the map which led to more opportunities like being on Dancing with the Stars later in her career.

The triple threat artist recently won the People’s Icon Award at the 2020’s People Choice Awards. She’s touched so many people and continues to by proving that just because you are one thing doesn’t mean you can’t be more by saying “You’re a dancer, you can’t be an actress. You’re an actress, what, you want to sing? You’re an artist, you won’t be taken seriously as a businesswoman.” By saying this she wants her fans to see the impossible and make it possible.