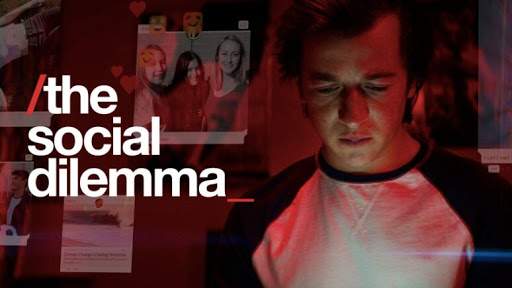 “There are only two industries that call their customers ‘users’: illegal drugs and software” — Edward Tufte, American statistician and guest on “The Social Dilemma”.

In the documentary, the writers interview people who had climbed the ladder at large tech companies — namely Google, Facebook and Pinterest — then chose to leave. Among them are Tim Kendall (former president of Pinterest) and Tristan Harris (former Google design ethicist). These employees share their perspectives on the unethical practices that urged them to move on.

The interviews are accompanied by a short drama that follows a teenage boy named Ben who becomes addicted to social media. Director Jeff Orlowski illustrates the nature of social media algorithms with internal AI workers that control the apps’ notifications and recommendations. Their *very creepy* model of Ben becomes progressively more accurate. The audience also sees Ben’s little sister become increasingly self-conscious due to negative comments on her posts.

While I haven’t been on apps like Instagram and Snapchat since 2017, I still resonate with the divisiveness and insecurity depicted in the film. Harris makes an interesting point about how social media isn’t really a “tool.” A tool is something helpful that waits to be used, such as a bicycle. But social media platforms constantly demand users’ attention.

Now, it’s your turn to decide: social networking tools or monopolies on human attention? Is there a safe balance?