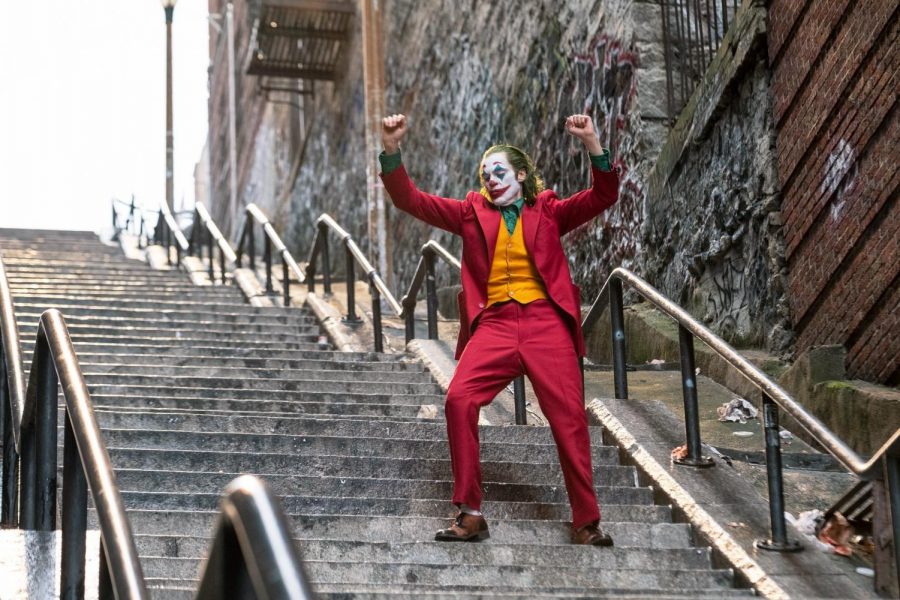 Whether you hated or loved the Joker, we can all agree it’s unforgettable. Despite the criticism coming from professionals, fans seem to love the dark descent into madness that this movie explores. This standalone movie traces the origins of the popular DC Comics supervillain and Batman’s arch-enemy from a unique perspective.

Every once in awhile a movie comes that truly makes an impact and Joker was one of those for me. Joaquin Phoenix’s performance as Arthur Fleck, otherwise known as the Joker, was brilliant. It was fearless and stunning in its emotional depth and physicality. The movie was grotesque, haunting and hard to watch at times but at the same time so mesmerizing. I never blinked an eye watching it. While descending into madness is not something most can relate to, Joker creates a metaphor for life that disturbing can be beautiful.

What struck me most about Joker was its honesty, an honesty that was hard to watch, an honesty that felt more morality-exposing than entertaining. It didn’t rely on clichés to hold up the film. I feel both sympathy and disgust for Fleck, whose murderous tendencies and naivety rendered him a complicated moral figure. This movie left me questioning myself and still thinking about it months later.