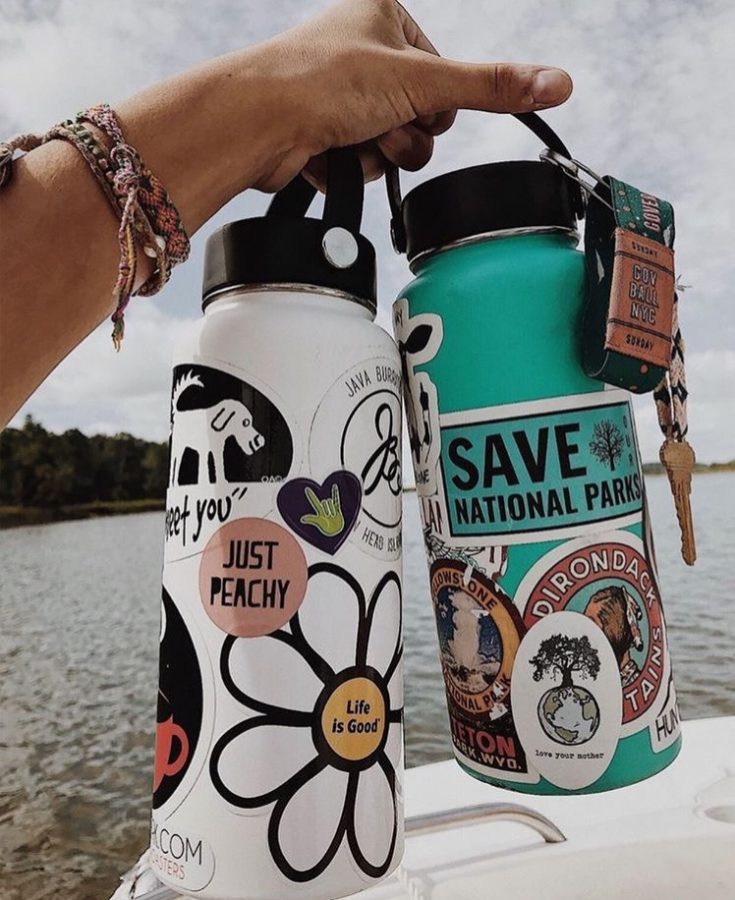 Trends within the past years have commonly covered more simplistic topics. In 2016, the world talked about the rise of mobile apps like Musical.ly and the dying age of Vine. While social media apps rose in popularity in 2019, they come with some significant differences. Instead of talking about the return of the Jonas Brothers, teenagers have started to actively take control of the effects of climate change.

Consumption of goods that pollute the atmosphere and depreciate the quality of life has led students to rally against the current world practices in hopes of making a change. Cleanups occur around the world with beaches being the area of most controversy. “Save the sea turtles” became a popular phrase by VSCO Girls, a term and viral phrase for girls who use the app VSCO and who became passionate about the cause.

Although the term became more of an insult in its later months, VSCO girls became a springboard for climate change to take off in the summer of 2019. Global environmental activist, Greta Thunberg, gained a following after she began skipping school to start a Global Climate Strike. Her activism has inspired students to act on the same things. From plumbing and lightbulbs to meat consumption, teenagers have become more aware of the impact a mass amount of people can have on the environment. Earth Day has stopped becoming a staple in teaching children about reduce, reuse and recycle and instead evidence of global warming has spurred action to take place every single day.