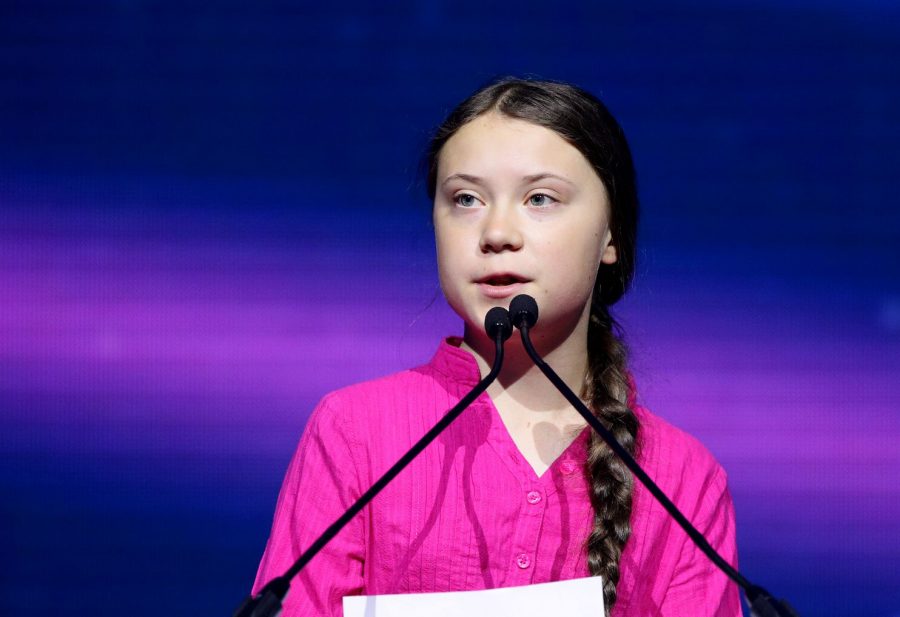 Paving her way to activism since the age of fifteen, Greta Thunberg is renowned worldwide for the numerous protests, summits and calls to action she’s made in regard to the climate crisis. With a campaign that started out with skipped school days for the greater good, Thunberg’s mission to raise awareness of climate change has become a notable platform across generations young and old. Thunberg, currently named Person of the Year by TIME Magazine, is certainly amongst the most discussed figures in 2019, still captivating the world with her ambitions.

It took three simple words to drive forth Thunberg and her initiative: “Skolstrejk för klimatet,” or “School strike for the climate” in Swedish. Standing outside of the Swedish Parliament with a posterboard and a passion for action, Thunberg spent her time outside of school, standing alone for a cause she knew deserved more attention. Through winning an essay competition and basing her topic on climate change, Greta gradually attracted regard for her cause; the impact of her writing managed to interest Forest Free Dalsland, a known climate change organization. Upon her invitation to one of their meetings, this sparked her first protest against her government’s inactivity towards the issue. What started as a seemingly hapless attempt to press the government became a sweeping phenomenon, leading to over 20,000 students joining her in protest. Soon, over 20,000 teenagers evolved into nearly four million people, alongside eager eco-organizations aiding Thunberg and her message. Although her parents were initially wary of her activism and absence in school, Thunberg received a steady influx of support from not only her family but also thousands of individuals on a global scale. Only a year afterward, Thunberg went on to write and publish “No One is Too Small to Make a Difference”, amplifying her platform even further to spread knowledge on the climate crisis and her efforts against it.

An inspiration for activists of this age, Thunberg’s accomplishments in the name of change are surely worthwhile to note.