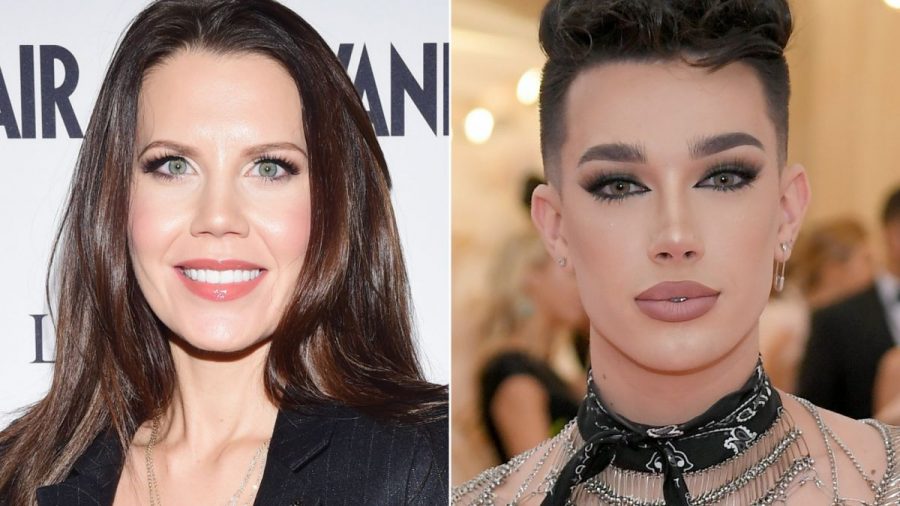 James Charles and Tati Westbrook are two popular beauty gurus in the YouTube makeup community. Charles had been growing in popularity, with an engaging personality and fun makeup looks. Westbrook made her own company and promoted her own products alongside her own growing YouTube channel.

At the beginning of April, James Charles promoted Sugar Bear Hair – a company that competes heavily with Tati Westbrook. Westbrook later posted a video about an unknown person and a betrayal to her. Charles responded immediately, knowing that Westbrook had essentially raised Charles in the beauty community.

Charles allegedly claimed that Sugar Bear Hair helped him when the crowds became dangerous at Coachella, an outdoor music festival, and he was just doing a good deed by promoting them – it wasn’t about money.

The drama was only furthered when other influencers exaggerated the event. In May, Tati posted “Bye Sister”, a YouTube video explaining that promoting rival companies is not the only thing Charles has done. She describes situations involving him harassing straight men that were not interested in him and other actions that she did not want to associate with. Charles sent out an apology video quickly, but the fire was already lit. Supporters started taking sides and destroyed merchandise including the popular James Charles x Morphe eyeshadow palette.

In total, James Charles lost over two million followers and Tati gained a much larger following. Charles was found to have sought out a deal with Sugar Bear Hair and was not in as much trouble in Coachella as he had said. Charles was disgraced by the whole beauty guru community and beyond.

Since then, Charles has gained some followers back but remains on what feels like the outskirts of the beauty guru community. The controversy has limited his career and future opportunities as a public figure.