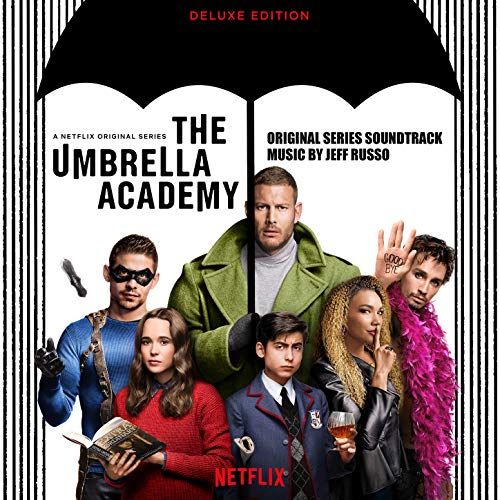 Despite being an instant streaming service with a moderate to high price, Netflix has been the dominant movie and show-streaming platform within the last few years. With more of a budget, Netflix began producing its own content, eventually gaining popularity with such shows as Stranger Things and Mind Hunter. One of their original shows that sticks out in particular is the ongoing show adaptation, Umbrella Academy.

Umbrella Academy is a comic book series written and created by Gerard Way, lead singer of My Chemical Romance. The first issue was published in 2007 and eventually connected with Netflix in 2019 to create an on-screen adaption. The show contains an excellent soundtrack that plays off the special talents of each character and highlights each key story point.

In Feb 2019 Umbrella Academy was one of the top ten shows in demand on Netflix. The show manages to complete a story arch while introducing a myriad of characters and conflicts within a series of 10 episodes. The show is confirmed for a second season, although no official dates have been released. Despite no more information being given, fans theorize that the production of season two might take longer than expected.

Despite being almost a year after its official release, the show has managed to gain a rather large following and continues its way into 2020.