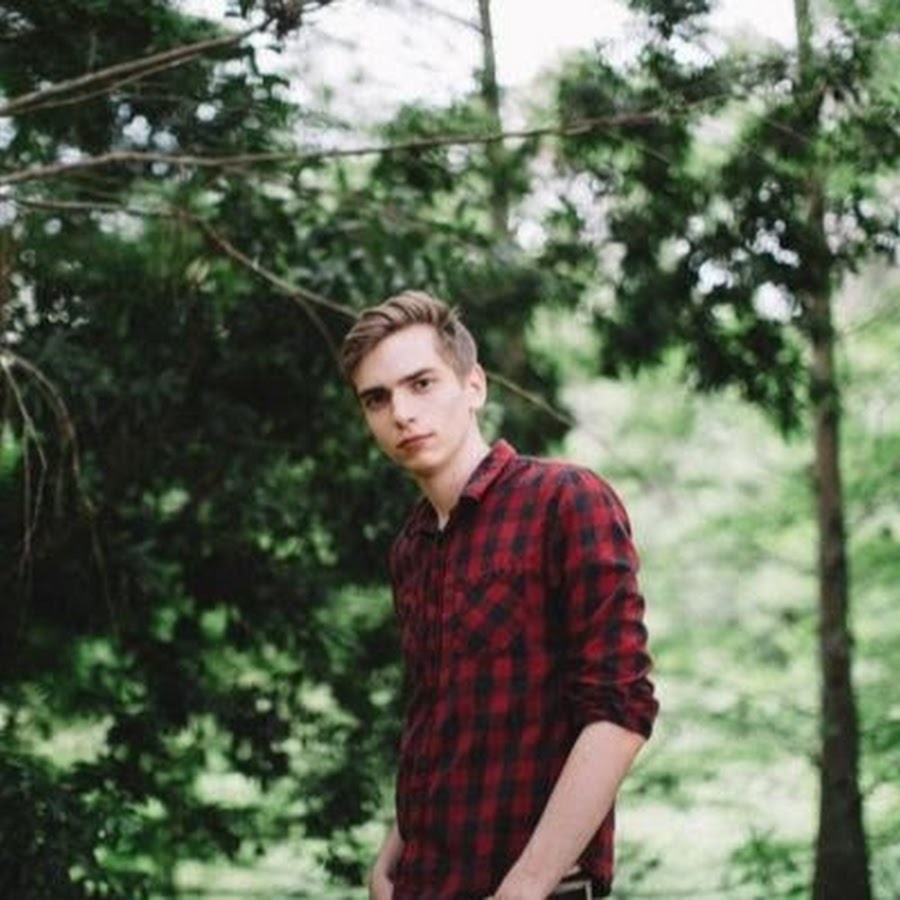 Drew Gooden started his YouTube channel after Vine closed down and has been around for three years now, accumulating almost two million subscribers. He does mostly commentary videos, with occasional analytical content. Some of the analytical videos he has posted are “Efficiency in Comedy: The Office Vs. Friends”, and “Overwhelmed by Choice,” where he talks about video streaming services like Netflix and the number of choices they give. He focuses mostly on comedy, though, and draws people in with his funny commentary.

Gooden also does many collaborations with another Viner turned Youtuber, Danny Gonzalez, who has a little over three million subscribers. They’re even going on tour together, entitled the “We Are Two Different People Tour,” after the running joke on their channels that they’re very alike, and are interchangeable. The tour has ended, but it featured another Youtuber, Kurtis Conner. The tour had live sketch comedy, improv segments, new comedy songs, and more. They traveled to six different states and even visited Toronto, Canada. Their channels are growing every day, and their content is constantly getting better, so be sure to check them out!

Manage Cookie Consent
To provide the best experiences, we use technologies like cookies to store and/or access device information. Consenting to these technologies will allow us to process data such as browsing behavior or unique IDs on this site. Not consenting or withdrawing consent, may adversely affect certain features and functions.
Manage options Manage services Manage vendors Read more about these purposes
View preferences
{title} {title} {title}
4
Share on Facebook
Share on Twitter
Share via Email
Print