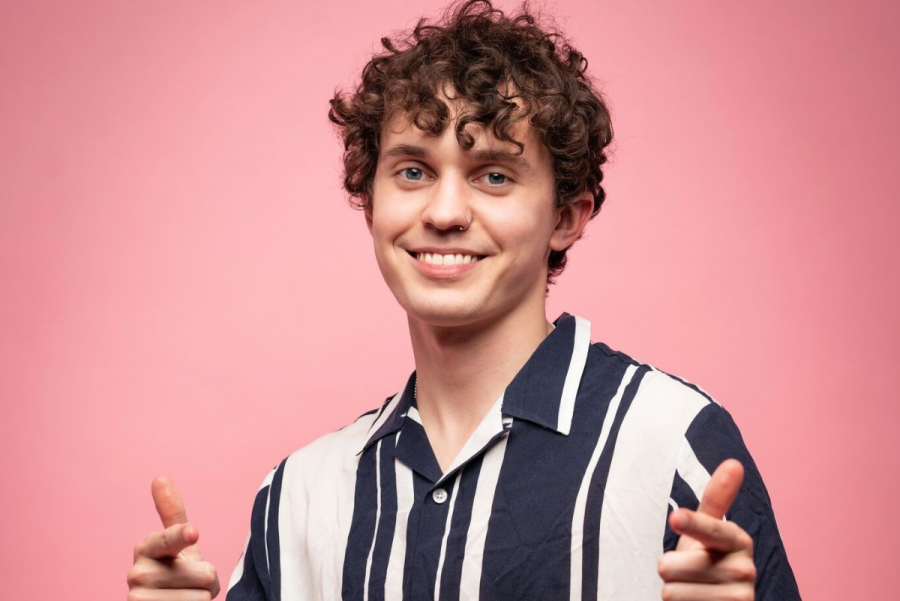 2019 feels as if it has been hardest on the YouTube community above most social media platforms. Established in 2005, YouTube grew to unfathomable heights, but recently there has been a lack of genuine content creators. Creators typically work more than one job to sustain their lifestyle or otherwise establish a Patreon – a nonprofit crowdfunding website – to help profit from their work online.

Because of these reasons, it’s hard to find authentic creators who are passionate about their channel and don’t consider their contribution to the platform a job. The platform has been dominated by large channels dedicated to redundant content for children or ones with inaccurate titles to intrigue a common audience.

Kurtis Conner has become a popular creator due to his dedication to interactive media and social consistency. His channel commonly comments on social trends with entertaining editing to highlight his jokes. What makes Conner special is instead of pursuing money, he joined the YouTube community for fun.

Kurtis Conner first started his YouTube career after the fall of Vine in 2016. Since the creation of his channel in April of 2014, Conner has accumulated 1.94 million subscribers and over 136 million views. To help his career he has also launched his own line of merchandise and went on tour with other YouTube stars Danny Gonzales and Drew Gooden. Conner was the opening act with his own creative comedy routine.

Overall Kurtis Conner is an outlier in a sea of mass marketing. His influence allows others to join social media not for monetary gain, but for the sole purpose of creating good content.