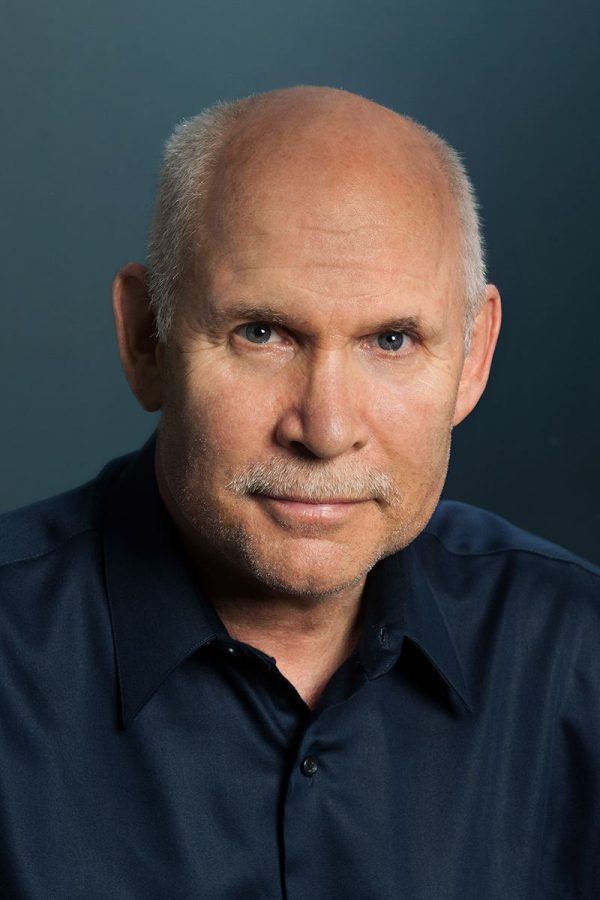 Steve McCurry, 69 years old, is an American photographer who has harnessed his ability to tell a story with a photograph in a manner that leaves his viewers speechless. His photos from India, Afghanistan and more tell deep, soul-capturing stories of poverty, oppression, beauty, strength and hope.

One of his most famous photographs, “Afghan Girl” (1984) features a beautiful girl named Sharbat Gula. Now 48 years old, Gula has olive skin, brown hair and, most notably, striking green eyes.  This photo was used on the cover page of National Geographic in the June 1985 issue, creating a name for McCurry.

Since then, the profound photographer has won four World Press Photo Awards. He also has 22 books published, including his A Life in Pictures in English, Italian, French and German. McCurry shoots with a Nikon D810, most often with a 24-70 mm lens. Because of their paired lighting capabilities, he is able to capture his subjects in low light, giving his work a layered, dark feel.

McCurry specializes in capturing people living out their daily routines in extraordinary environments, and he uses his work to bring attention to people who are often disregarded.