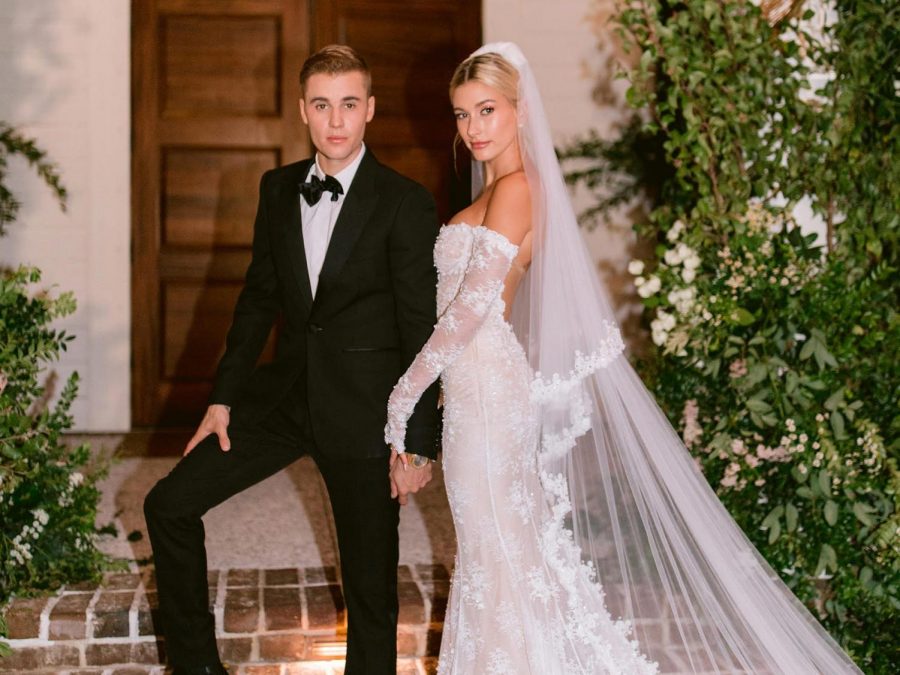 One of the biggest celebrities, Justin Bieber, married 23-year-old American model Hailey Baldwin in early September. This news took over the internet, and many people were shocked. Most fans that saw Justin posting about Hailey were against their decisions because they thought he should be with his ex, Selena Gomez. Many comments under his post said “wrong person” and ”we miss Selena”.

“Everybody knows that at a certain point in time that turned into something else, but that just happens when you’re 18, 19,” said Gomez. “It was what it was.”

All of Justin’s fans started accepting the fact that he is happy.

“You are the love of my life Hailey Baldwin and I wouldn’t want to spend it with anybody else,” said Justin when he proposed to Hailey in the Bahamas. In many of Hailey’s interviews, she’s talked about how she met Justin.

“I was never a superfan, of him,” said Hailey, after Vogue asked her how she felt when they met on The Tonight Show in 2006. With fans and family keeping up with their life it’s easy to see that they are a happy family that will have many more memories together.