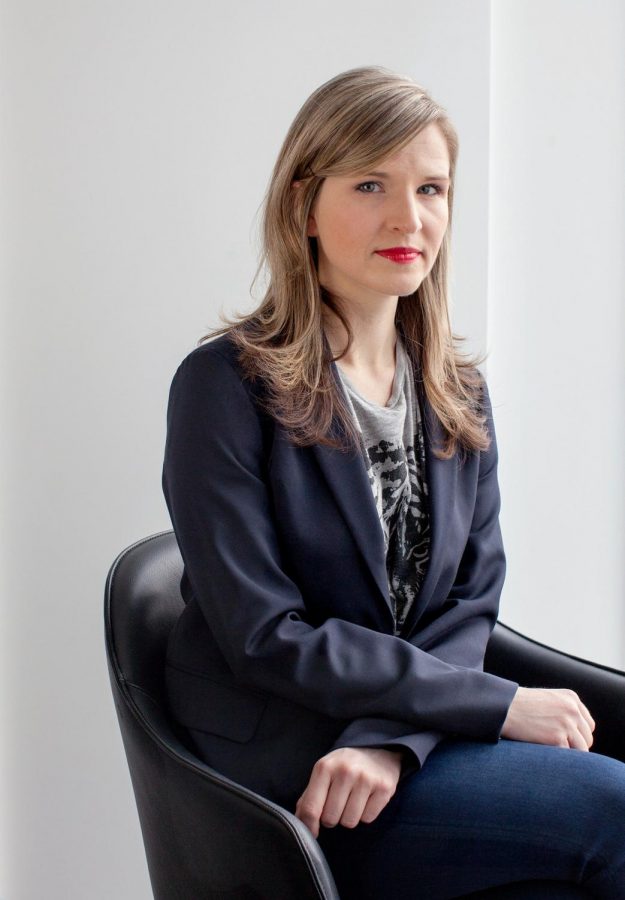 Tara Westover, American author, launched her memoir entitled Educated back in 2018 as a number one New York Times Bestseller. 96 weeks later (and counting), readers aren’t surprised that the book hasn’t budged. Author Andrew Hill, for instance, wrote in his blog that “although published in 2018, Educated’s moment will remain now for a very long time.” TIME magazine named Westover one of the top 100 most influential people of the year.

Since its release Educated has reached thousands of people, but before her breakthrough, Westover grew up completely isolated from mainstream society. The youngest of seven in a survivalist family, she spent her days salvaging metal from her father’s junkyard in the mountains of rural Idaho. She received no formal education until 17. Feeling inspired by an older brother, Westover decided to move forward. She taught herself enough math, science and grammar to take the ACT and attend Brigham Young University in Utah. From there, she earned her MPhil from Trinity College in Cambridge, a visiting fellowship at Harvard and a PhD in history from Cambridge.

“Education is really just a process of self-discovery, of developing a sense of yourself and what you think,” Westover said in a conversation with Bill Gates. Sometimes the pathway to our own identities can be at odds with family loyalty: Educated focuses on such conflicts. Westover noted how education seemed to create chasms between family members. As one example, she and two of her brothers gained perspectives through their college experiences that diverged from their father’s beliefs.

Educated invites young adult readers to consider what their educations mean to them—and reminds them of how such a privilege can be taken for granted. Westover’s writing is guided by her incredible emotional and intellectual intelligence. Go ahead, pick up a copy: you won’t be disappointed!