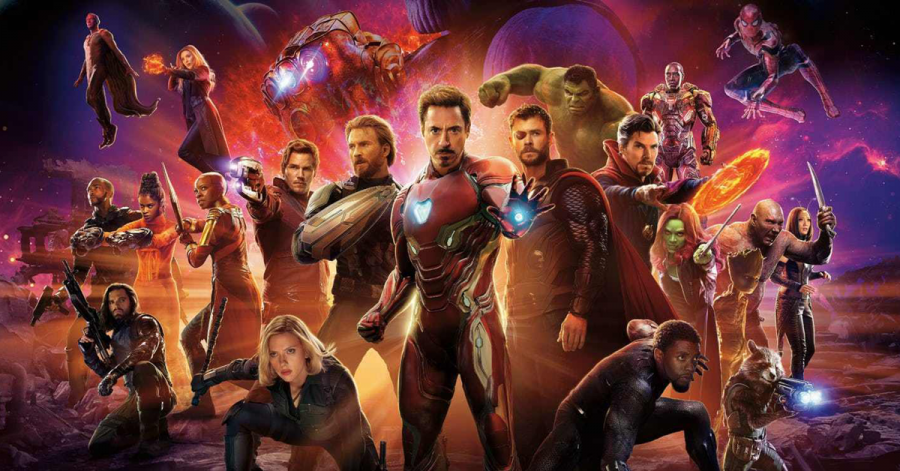 After the destruction of “Avengers: Infinity War” (2018), the universe is in ruins. With the assistance of various heroes, the Avengers amass again to defend against antagonist, Thanos, plans of genocide and ultimately reestablish harmony to the universe.

Avengers: Endgame was featured in April 2019 and proceeded to break various film industry records. Around the world, it set the record for the highest-grossing film of all time with $2.8 billion, the highest opening weekend gross, and the fastest cumulative grosses as of 2019. Marvel comes to a close as it tells an epic story. It covers heroes fans know and love, as they travel across worlds, cross over existences and pursue in battles that hold the fate of humanity.

Fans can be psyched for not only the story of the film but the design of it as well. Endgame has some striking visual pizazz if it’s either the movie’s astronomical lighting, computer-generated imagery or the attention to detail in the sfx makeup. Actors such as Robert Downey Jr. (Iron Man), Chris Evans (Captain America) and more, certainly deliver in their performances. Although, the fandom had to say goodbye to some characters and the Avengers saga in itself; Endgame’s success in 2019 definitely “snapped” the box office.