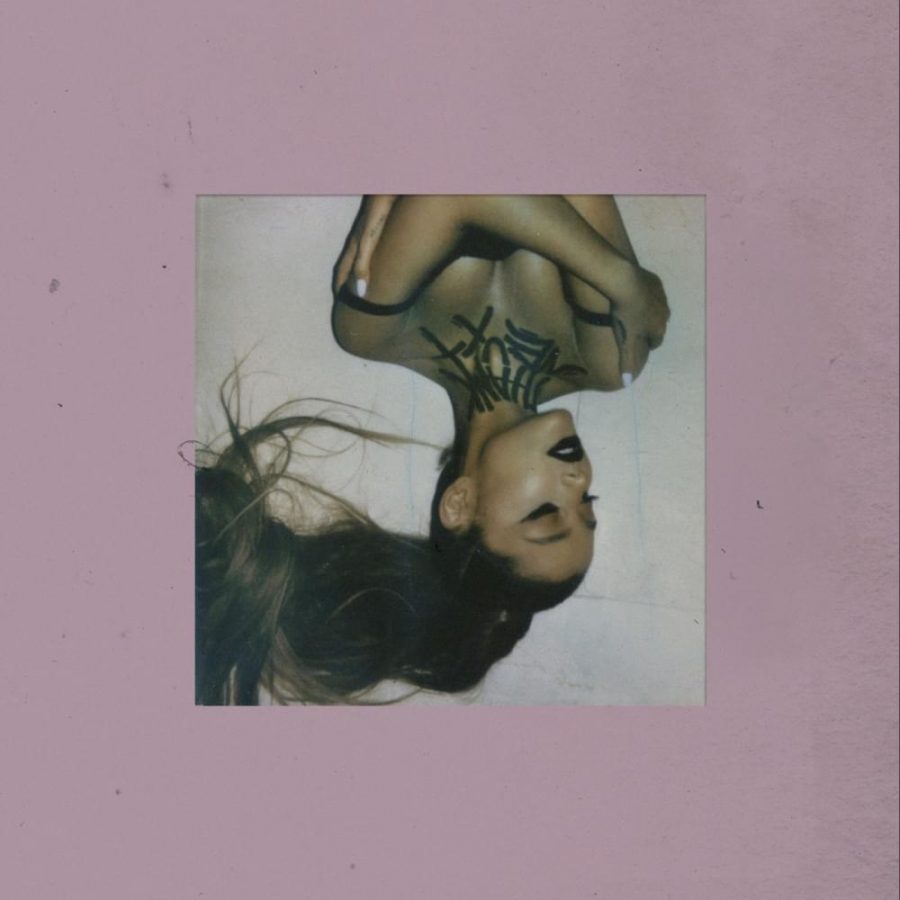 Thank U, Next by Ariana Grande

Ariana Grande was one of everybody’s favorite childhood stars, little did we know she would have one of the most successful albums of 2019. Grande left behind her bubblegum personality and showy vocals for a brash attitude and unapologetic honesty in her fifth studio album, Thank U, Next.

This album broke multiple records for both Grande personally and the music industry as a whole. Grande’s album broke the pop genre’s previously held record for most album streams in one week, as well as being the most streamed week for any album by a woman in any musical category. Seven months after the album was released, Thank U, Next became the first album to break 2 million on-demand streams. Not only that but Grande admitted she wrote the whole album in one week and finished recording it in two.

Her life post Sweetener, her 2018 album, was difficult. She got engaged very quickly after a harsh breakup and eventually that engagement also ended. This album shows her growth as an individual during a time that she was navigating her way through life as an independent woman. She took time off to spend time with herself and heal, which she expresses through this album. Instead of writing love songs to men she wrote about her self realization that she was now alone for the first time. On this album she discusses the ups and downs of what it’s like to be alone and for that to be okay, which stands out in contrast to her previous releases. This album shows her fans that if she can be alone they can too.