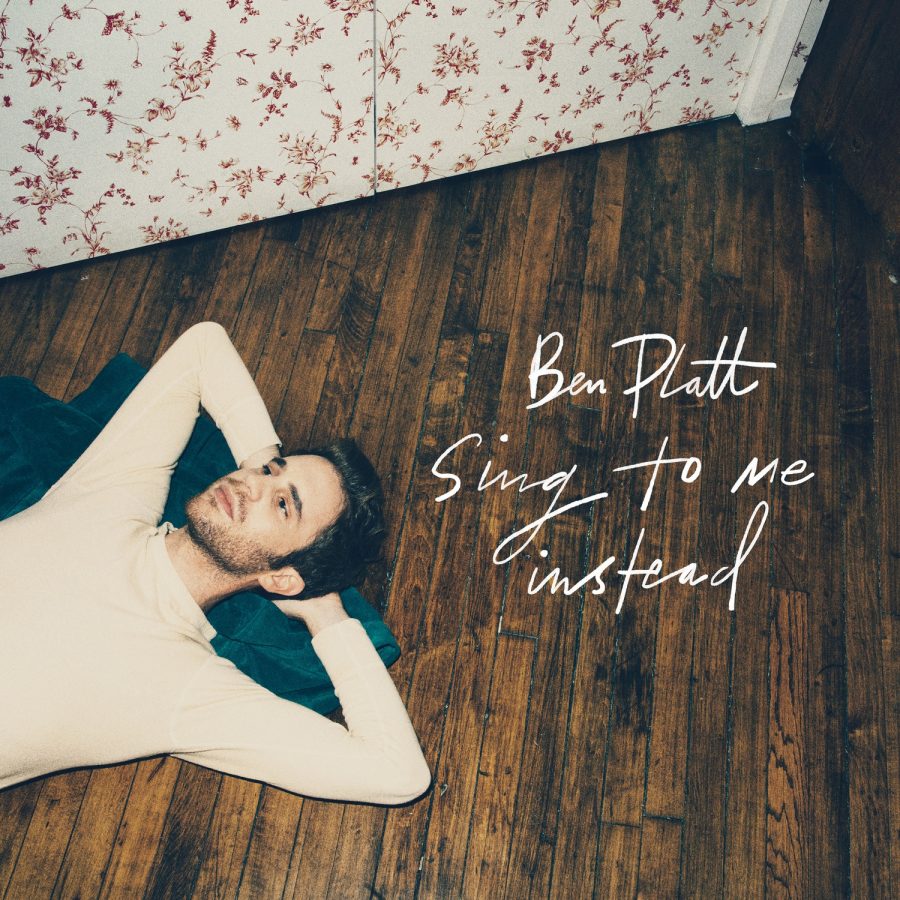 Sing to Me Instead

Sing to Me Instead by Ben Platt is a musical masterpiece. Though the album only peaked at #4 on the Billboard charts, it remained there for two weeks. Pretty impressive for Platt’s debut studio album. It takes listeners on an emotional journey through love, loss, prosperity and pain.

The album opens with Bad Habit, which expresses knowing the toxicity of a person or relationship but still longing for it. The album reaches a turning point with the seventh song, New. Here, Platt expresses how great it can feel when ties are cut from a relationship. By the ninth song, Share Your Address, Platt is able to explore the joys of a new flame.

No matter what stage a person is in their life, there is a song on this album that is relatable. People can find comfort in the fact that they are going through similar things to people like Platt, and are reminded that it gets better, that there is a cycle. This album is so raw and honest in every sense. Not only are the songs lyrically impactful, but Platt also sings with unbridled passion. As a Broadway performer, he has a beautifully trained voice and an exceptionally large vocal range. He carries the melodies and harmonies with over two octaves of range in almost every song.

Everything about this album is simply breathtaking. Its ability to evoke emotion from its audience is so valuable; without a doubt, Sing to Me Instead is a 2019 diamond.