If you can see yourself in fiction, does that make you blind to identity politics?

Although diversity has become a rising element in today's media, assumptions of political influence tied to this occurrence should be taken with a grain of salt. 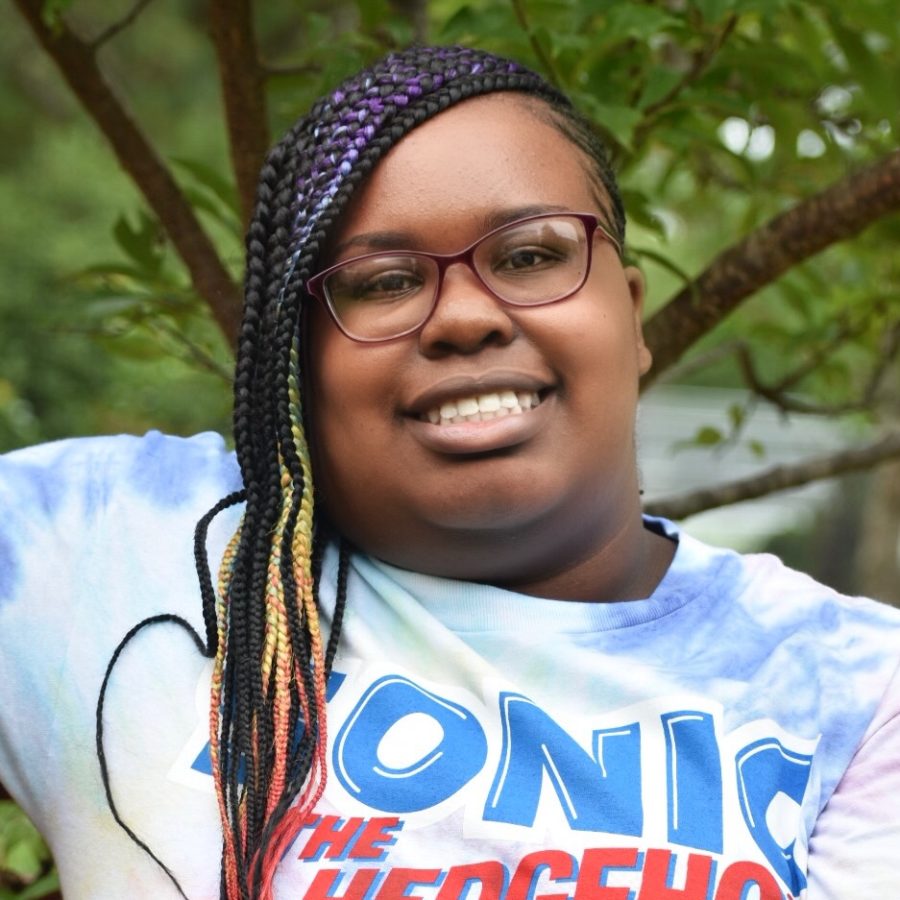 A flourishing renaissance of fresh, vibrant voices in the media has inspired many, including myself, to take part in its narrative. I’ve found myself in an era where the first Muslim hero of Marvel Comics will be getting her own show. Another where Captain America will be portrayed by a black man. This same era stars a medical drama, “The Good Doctor,” about the surgical apt of an autistic man. Did I mention Bert and Ernie from Sesame Street are a confirmed gay couple? With all that in mind, what warrants one to view this as a negative?

For someone who’s not a stranger to fandom culture, I can vouch for the perspective that viewers nowadays are very particular about who represents their favorite franchises. A clash of opinions based on social justice is often implied in issues regarding diversity within pop culture.

While there is a fine line between harmless fiction and hidden bias, that doesn’t necessarily mean every aspect of representation resembles the latter:

From blockbusters like “Crazy Rich Asians” and “Captain Marvel” to binge-worthy hits like “Pose” and “She-Ra and the Princesses of Power”, an influx of authentic, diverse stories surge through the mainstream.

As mentioned previously, Ryan Murphy’s “Pose” is one of the many shows to have paved roads with minority-driven narratives. Known for starting out as the show with the largest transgender cast in television history, the series centers around LGBT+ ballroom culture in 1980’s New York. It made recent strides during its latest appearance at the 71st Emmy Awards; “Pose”’s Billy Porter became the first gay man to win Outstanding Lead Actor in a Drama Series. Slowly but surely, this show is becoming a staple for giving the queer community a new voice!

The influence of inclusivity follows suit with another Netflix favorite, “She-Ra and the Princesses of Power.” Although the animated cast contains a drastic change in appearance, the reboot features body positivity, female empowerment and a rich array of characters for every youth to identify with. However, some would argue these changes are nothing short of a cop-out, or an excuse to pander to certain demographics.

Backlash against minorities who portray characters isn’t as far-fetched as it sounds. Similar to other nerdy individuals familiar with such topics, I remember the early controversies tied with franchises like “DC’s Titans” in regards to their acting choices. Anna Diop, who portrays the beloved heroine Starfire, and “Star War”’s Kelly Marie Tran serve as reluctant catalysts within these events. Both are women of color who faced excessive harassment from social media over the positions they filled. Not only was I concerned with the overall spite that these fans exhibited, but I also felt immense pity for the actresses themselves, because they were ridiculed over details they could not change.

Sympathizing with marginalized viewers and actors alike, I watch these stories come and go with a growing grievance.

Once a kid whose heroes were centered around white men in leotards, I found myself wondering if girls like me would ever get the spotlight without scandal. Would Storm (of “The X-Men”) have her own stand-alone film, comparable to the trilogy Wolverine was awarded? Would Bumblebee finally get full recognition for her contributions as a Teen Titan, or was that too liberal for the masses? The existence of somebody’s group shouldn’t be viewed as a political ploy. These groups shouldn’t feel like they should always play second fiddle. Instead of being the opening act to Mark Hamill or Robert Downey, Jr, they should feel like they can become the next of those two! The power of being able to relate, idolize and say, “I can be just as strong as _____!” is vital for every generation, especially with the loads of everlasting media they’ll eventually consume.