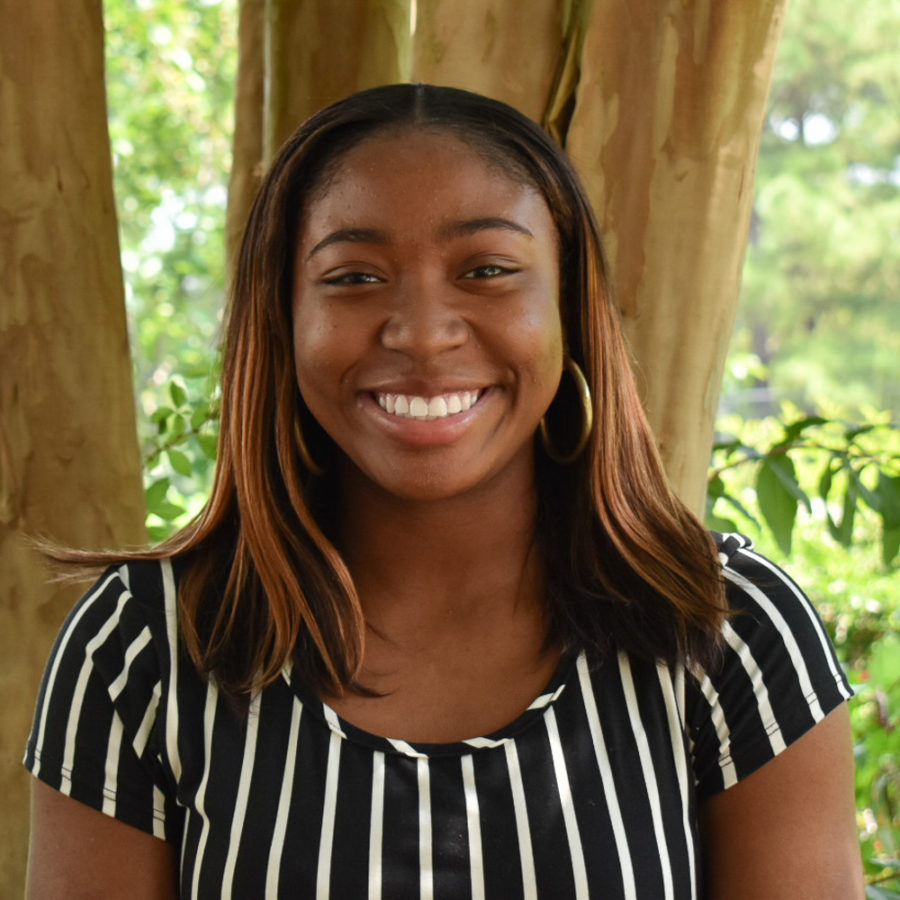 “Tobacco road” showdown. Dark blue and baby blue. The Duke versus UNC-Chapel Hill rivalry penetrates beyond the Cameron Indoor Stadium and the Dean Smith Center. With only a 16-minute distance between the two top Division 1 schools, the competition couldn’t get more personal.

Let’s run a brief summary of players that dominated the rosters in both uniforms. Starting with North Carolina, you have superstars such as Michael Jordan, Vince Carter, Donald Williams, Kenny Smith, Marcus Paige, and Ty Lawson. Duke players consist/consisted of all-time greats such as Kyrie Irving, Zion Williamson, Jabari Parker, J.J Redick, Grant Hill, and many more. Quality and quantity accurately define the amount of talent that both teams have possessed over time.

“The clash between Duke and North Carolina isn’t just the most heated matchup in the NCAA, but it’s also one of the greatest rivalries in any sport. This rivalry is a no-brainer No. 1 because it features some of the best players every year along with the craziest fans in the nation.” collegesportslive.com stated in an article which highlighted the top five college basketball rivalries in the country. “Separated by a mere 10 miles, these fiercely competitive schools are always battling it out for the ACC title… or more,” the analysts said as the UNC/Duke matchups ranked number 1 in their poll.

History books have recorded the spectacular plays year after year since the beginning of basketball at the universities. The first official “Battle of the Blues” in the basketball realm was on January 24, 1920, while football dominated the mainstream media of college sports. This game assisted in the foundation of what the rivalry stands today. Broadcasting the games through mass media has helped to gain more national attention over the years, and continued to build on the awareness of raw talent.

“The consistent high stakes for Duke/North Carolina have made their annual regular season home-and-home appointment television, and in the last two seasons we’ve been treated to a third showdown in the ACC tournament,” Sports Illustrated stated when discussing the weight of each competitive game.“The Tar Heels and Blue Devils go all the way back to 1920, when UNC won 36–25 on a January day in Chapel Hill, and they’ve played every year since,” the article read when describing the depth of this rivalry.

In comparison to other collegiate and professional sports, this state rivalry contains all the elements that make it great. According to bleacherreport.com, the time span of the teams competing, the competitive balance, and the localized intensity translating to national appeal fuel the mood of the rivalries. UNC and Duke both embody these characteristics perfectly as individual teams, let alone as a rivalry amongst them both.

Antawn Jamison played three seasons with UNC (1995-1998) and dominated the ACC during his reign as a Tar Heel. Even though he was a profound athlete, he still remained anxious about certain games throughout the season. Jamison played the Blue Devils seven times while at UNC and described those memories in an interview.

“If you live in the state of North Carolina, it seems like everything is shut down for that game; either you’re pulling for Duke or you’re pulling for Carolina. And then just the atmosphere once you took the court. It was unbelievable.” Jamison said in an interview with the dailytarheel.com. “I mean, I never heard the Smith Center that loud. Each possession, every play, the attention to detail, it was on a whole ‘nother level. That part will never go away to the day I die. It’s been 20 something years, and that game has just the importance as it did when I played.” Jamison said as he described the surreal environment surrounding the games.

Regardless of which team you plan to represent within the state of North Carolina, your cards won’t ever be dealt poorly. The teams provide a great resource within the classroom as well as athletically. There is an enduring sense of respect that has been earned and not given to these schools. The rivalry will continue for as long as each team recruits top players, is coached by superior basketball savants, and the impassioned fans fill the stands.