Tampering in the NBA 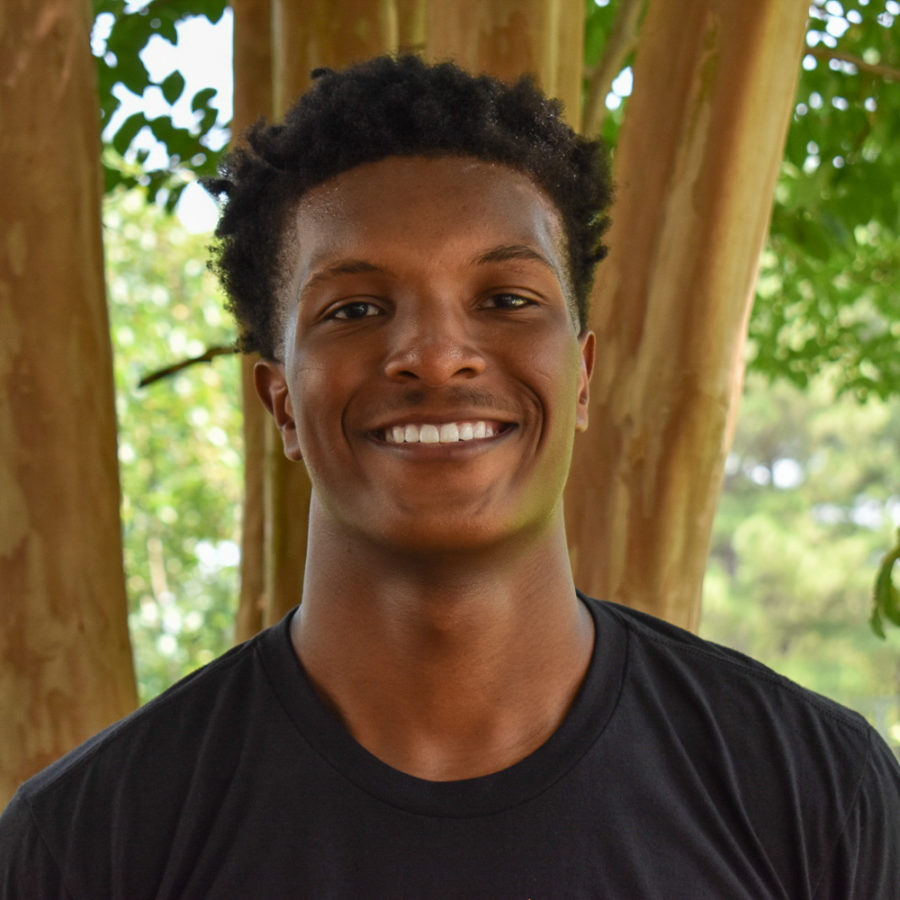 Elijah Shabazz wonders why tampering is a big problem in the league right now.

“No player, coach or management person may entice or induce a player under contract with another team to play for his team”, says the ‘anti-tampering rule’ of the National Basketball Association (NBA). So why is it a big problem in the league right now?

The NBA is currently in the era of ‘super teams,’ which the concept of superstar players joining forces with other superstars to play on the same team. While many NBA teams have one or two all-star players, the idea of the ‘super team’ has welcomed the idea of three, four, and (in rare cases) five all-stars on the same team. The idea of teams drafting athletes who eventually become NBA greats, and help their respective organizations win championships, is seemingly old-fashioned in today’s NBA. Players are taking control of their own legacies and trying to win championships in ways that we have rarely seen.

Who is to blame for the unbalanced competitiveness in the NBA? Many will point the finger at LeBron James. During his free agency in 2010, James joined the Miami Heat who already had all-star, and future hall of famer, Dwyane Wade, and former Toronto Raptors all-star, Chris Bosh. The backlash that he received was mostly because he left his hometown team, the Cleveland Cavaliers, to be a part of what is known as “Wade County” with the Miami Heat. James would end up winning two NBA championships with the Heat and would later return to Cleveland in 2014.

The ever-changing landscape of the NBA will only continue to cause controversy as more players grasp control of their own destinies.

After winning the NBA championship in 2016 with the Cleveland Cavaliers against the Golden State Warriors, who had the best record in NBA history with 73 wins and 9 losses, James could only watch as a ‘super team’ was formed in order to defeat him.

Former NBA MVP, Kevin Durant, decided to join the Warriors during the summer of 2016. This move shocked many NBA fans and immediately shifted the dominance back to the Golden State Warriors. Summer 2018, the two-time defending NBA Champions, none other than the Golden State Warriors, acquired NBA all-star DeMarcus Cousins which added a fifth all-star to their already dominant roster.

Recently, the Warriors have continued their superiority in the NBA, and LeBron James has joined the Los Angeles Lakers, who are currently struggling in the stacked Western Conference of the NBA. With the trade deadline approaching, NBA superstar, Anthony Davis has requested a trade from the New Orleans Pelicans, who he has been playing with since 2012. The trade request has stirred up controversy in which many believe that James, who has the same agent as Davis, has been recruiting Davis man to him in L.A. In comments made to ESPN in December, James stated that it would be “incredible” to play with Davis, which caused many league officials to get angry.

In result, Davis was fined $50,000 for expressing, through his agent Rich Paul, his disapproval of his team and the urge to be traded. However, with the way things are pending in the league right now, Davis could join James in a Lakers uniform next season in hopes of beating James’ rival, the Golden State Warriors.

This isn’t the first of this kind of fine that impacted the Lakers. In 2017, the Lakers were fined $500,000 for violating the anti-tampering rule because they tried to acquire NBA superstar Paul George. George, who is a Los Angeles native, was currently a member of the Indiana Pacers, but seemingly after a conversation with the new Lakers General Manager and NBA legend Magic Johnson, he requested a trade in hopes to join the Lakers. George was traded to the Oklahoma City Thunder instead. Johnson was also fined for praising the Milwaukee Bucks superstar Giannis Antetokounmpo, in what seemed like a recruitment pitch to the star.

The NBA is becoming strict on its anti-tampering rules, and with the current age of ‘super teams’ in the league.

I believe that we will only see more tampering going on within the parameters of the NBA because franchises want the best players in order to compete for the championship. James has a strong stance on his opposition of the rules in which he stated, “they can’t control me at all, and I play by the rules”. The ever-changing landscape of the NBA will only continue to cause controversy as more players grasp control of their own destinies.