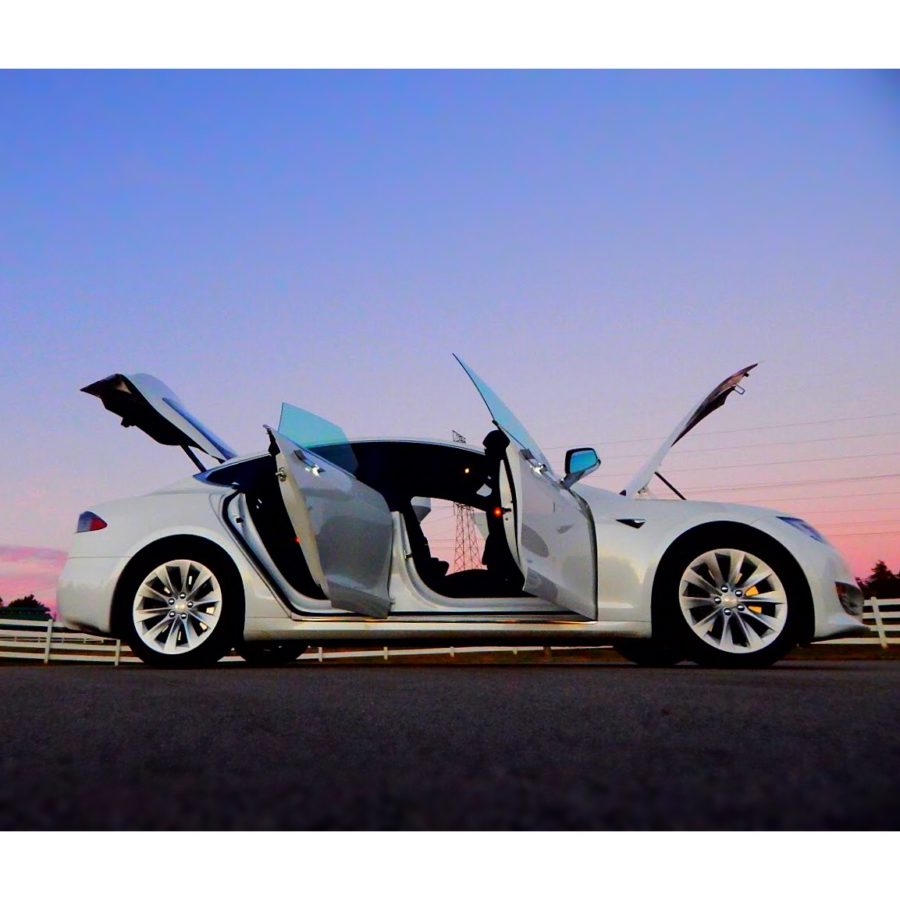 Cars have been constantly changing since they were first sold in 1895. Though the public commonly thinks of electric vehicles as a more recent invention, the first successful electric automobile was created by William Des Moines in 1891, according to PBS’s website. They weren’t sold until later on, because the monetary contribution from gas vehicles during that time was more beneficial for the economy. Below are some key factors when considering electric vehicles.

Pros:  On average, electric cars can cost over $600 less annually to power than gas cars. They also require less frequent maintenance and parts replacement, making them less expensive in the long run. In the grand scheme of things, electric cars are known to be environment- friendly. They do not produce harmful emission, which is known to contribute 50-90% of air pollution in America’s cities and suburbs. Their quiet efficiency is also an important factor, as they do not have pesky, noisy engines like gas vehicles do. Electric cars are powered by nothing more than a rechargeable battery.

Cons:  While electric vehicles are less expensive in the long run, the initial cost of the vehicle itself is more daunting than that of its equivalent in conventional-car form. Electric vehicles do not completely solve the problem of air pollution, either. Much of the electricity used to power such vehicles comes from coal power plants, which produce a significant amount of pollution. Electric vehicles can also be very inconvenient for instances such as road trips and traveling great distances. The battery can take anywhere from 30 minutes to 12 hours to recharge, and taking the time to stop can extend the time to get to a destination significantly. Lastly, buying an electric car is risky, because their batteries can be finicky. Some batteries are easy, but some are defective and don’t work properly. Replacing the battery without a warranty can cost around $6,000.

As the development of electric vehicles progresses, public concerns will be addressed to bring a higher comfort level with this dramatic change in the way people get around. The world is constantly evolving, and this invention promises to be an efficient contribution to the Age of Technology.