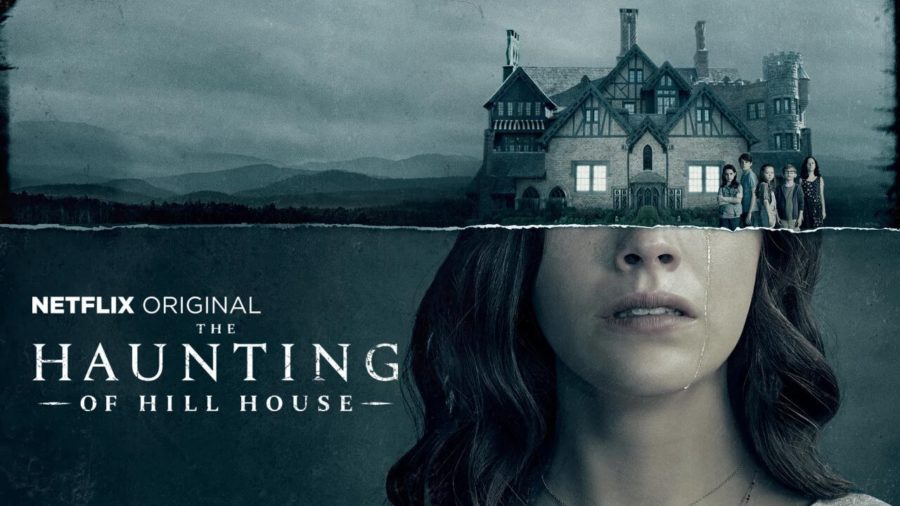 The Haunting of Hill House

One of the most challenging searches when dealing with movies is finding a horror film that actually fits its title. Although this series is not a movie, it certainly lives up to its title.

Due to past experiences with movies in the horror category, my expectations were fairly low as I pressed play on the Netflix original show, “The Haunting of Hill House.”

The show is not only capable of having its viewers trembling in their seats during scenes, but it also has a clever plot and many connotations that are mind blowing when everything plays out. Unlike other horror movies and shows, the show focused on a family and grew into depth on their characteristics. This encourages the viewer to feel emotionally attached to them. This is an important concept for television series, and sadly not a lot of producers incorporate it into their horror productions.

The television series is based off of the novel “The Haunting of Hill House”, written by Shirley Jackson. Producer, Mike Flanagan, revamps the works of Jackson into ten clever episodes. Much like chapters can be organized, the episodes are strategically set in specific scenes.

Each episode has one major event, with several clips of misleading occurrences. These images are often flashbacks, dreams, visions and emotions that the main characters experience. By the end of the show, each element, that originally confuses the viewer, plays out like falling dominoes in an open field.

The frightening, nerve-wracking events and the revelations at the end of the show are a truly binge-worthy combination for a horror film admirer like myself.