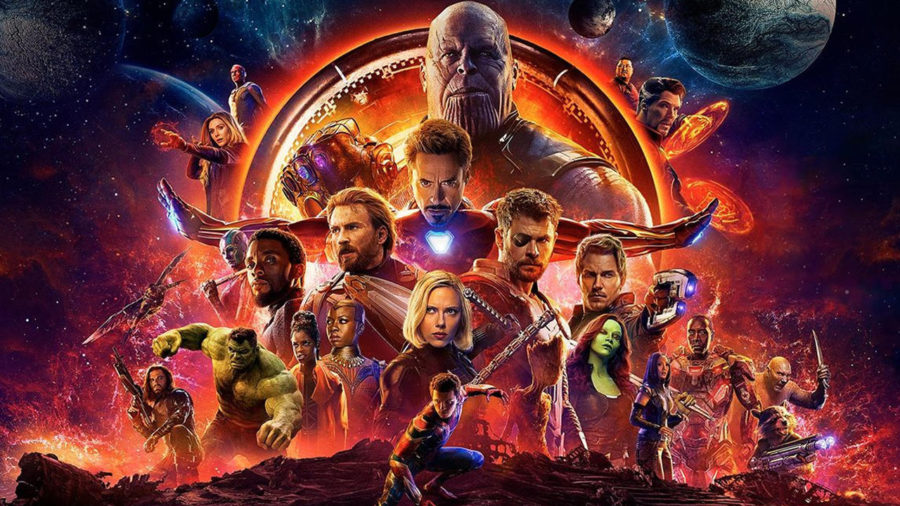 I would consider “Infinity War” to be the most widely anticipated film of the year. Following its announcement in May, there wasn’t a Marvel fan that didn’t mark it on their calendars. Consequently, sparking an interest in those who haven’t been previously invested. Many took the time to rewatch previous Marvel films or view them for the first time. Infinity War contracted such an enormous following that it overshadowed the later Marvel film “Antman and the Wasp.” Marvel did a good job at marketing this film, but the excitement of “Infinity War” diverted all attention away from it.

This isn’t to say that after “Infinity War” was over, fans lost interest. Marvel was far from taking a hiatus. The end of the movie left people anxious for another film, but desires were quickly quelled with the quick release of “Deadpool 2”, only a month after “Infinity War’s” introduction to theaters. Marvel began alluding to the upcoming sequel “Spiderman: Far From Home,” and continued to keep fans thinking of where the characters will go and who will survive. There was still one question fans had in their minds: What of “Avengers 4”?

The era of what seemed like ‘active-inactivity’ on Marvel’s part ended when the name, release date, and trailer for the new movie was announced. “Avengers: Endgame” will be released to theaters April 26, 2019, and it’s speculated that only two of the original Avengers will survive. Similar to how the series started, the fandom is quick at making connections and breaking down the new information Marvel released to the public. Based on how the last film went, it’s hard to say what direction the movies will go in. Many of the actors are reaching the end of their contracts – something that the fans are watching closely. It’s something only to be resolved on April 26.