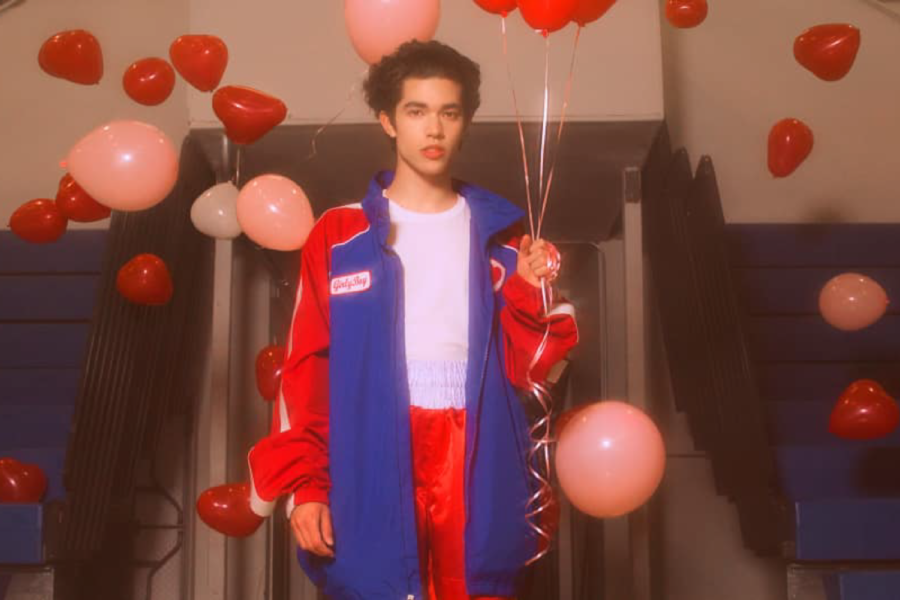 Conan Gray is a Japanese American content creator from a small town in Texas. While his content originally revolved around stationary videos, creating visual art and telling his story through his medium, it’s evolved in recent years. Gray posted his videos on his YouTube channel. While his original content was rooted in stationary and studying themed videos, Gray started experimenting with music and posting cover videos on his channel.

This year, fans of Gray saw the release of Sunset Season, his debut EP. Sunset Season drips with lush reverb and swelling synth that accompany Gray’s honest testimonies to queer love in a small town.

“I’m sick of the kissing cult,” he confesses in “Crush Culture”, a candid rejection of our plainly monogamous culture. The music video for “Crush Culture” stood out to me personally after accusations of Gray being ‘heterophobic’ in the video, because the only relationship portrayed as healthy was that of a lesbian couple. Gray’s response to the backlash on Twitter was even richer than the video. “There is no such thing as being ‘heterophobic’ because heterosexual people were never systematically oppressed for centuries for expressing love,” he wrote, and queer people everywhere nodded in unison.

Gray’s content takes on love in a small town with a tone provided by gorgeous pop vibes and a candy apple red Fender Telecaster. I found myself returning to his channel again and again this year.