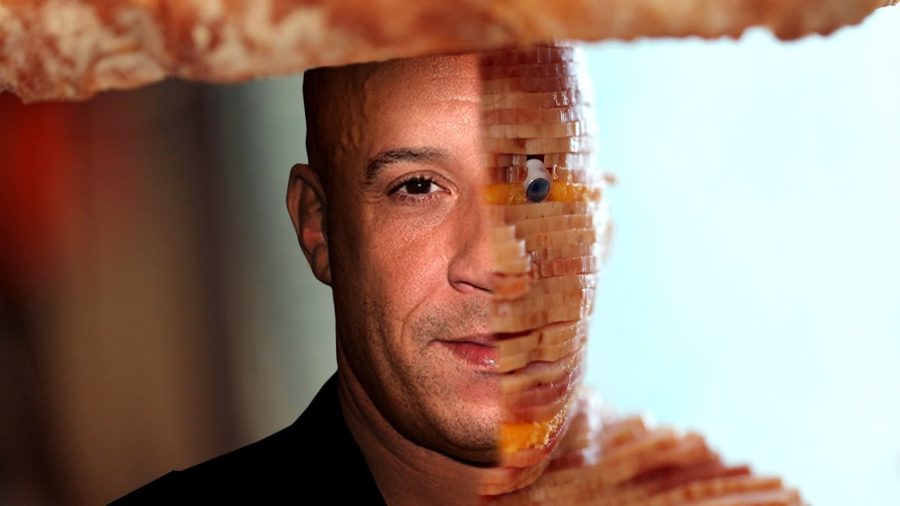 Although considered less known to mass media, William Osman continues to be a reliable source of entertainment and education. Osman exemplifies the merging of internet culture and engineering; making things such as a giant lemon battery to power a lemon juicer, and laser cutting wood to build into a machine. Regardless of what he makes, he pioneers the industry by drawing attention to the rising popularity of engineering and design. Osman has also had to overcome some demons of his own.

In December of 2017, he was forced to evacuate his home in response to the California wildfires. He and his family were forced to live in a mobile home until they got the news that their house completely burned down. Osman lost his tools, works and almost all his videos, if not for saving the camera. On Dec. 5, he posted an emotional video showcasing the damage done to his house. All that was left was the grill, microwave and some bent forks. The ground around him was smoking, firemen were seen around him hosing off the remaining structures — ridding the ground of hot ash.

Osman is remarkable because of how he and his family recovered. Up until three months ago, the Osman family was still searching for a new home. While the family found a new place, William began to live with his friend Michael Reeves, a close friend and engineer, in a shared apartment. He made a name for himself on the h3h3 podcast, talked with David Dobrik and showed his machines to Arin Hanson from Game Grumps. Osman is in a far better place than he was last year, and for that reason alone, he deserves to be acknowledged. No matter how outrageous or crazy the idea, Osman manages to pull through.