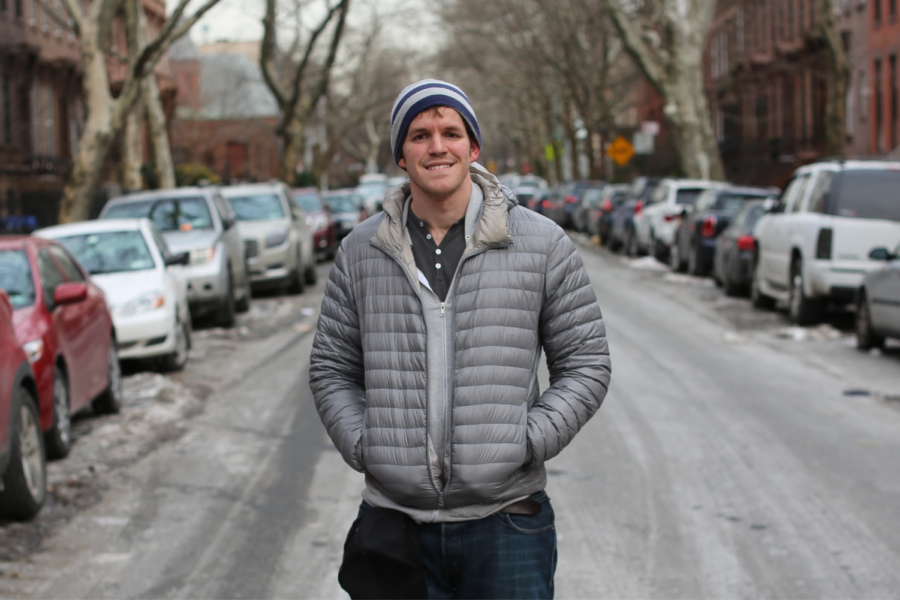 Brandon Stanton zooms in on the humans of the world

Brandon Stanton is well known for creating a photoblog website entitled “Humans of New York,” which is included on social platforms such as Facebook, Instagram and Twitter. Beginning in 2018 with a photo project in New York City, Stanton’s intriguing journey has taken him to over twenty countries around the globe. He has managed to maximize his photography and writing skills in a way that allows the people of the world to learn more about their fellow inhabitants. The photoblogger keeps a consistent format throughout different media; a photo of the subject and a single paragraph quote containing their deepest and innermost thoughts and memories.

Stanton has captured the testimonies of people ranging from celebrities to victims of terrorist attacks in wartorn countries. In 2014, he partnered with the United Nations to commence a 50- day “World Tour”, in which he travelled to 12 countries to photograph and interview anyone with a story. He even got the chance to interview President Barack Obama in the Oval Office in 2016.

With over 20 million followers on social media, “Humans of New York” has used its global reach to participate in philanthropy projects in the past eight years. The first cause was Hurricane Sandy victims, for which Stanton and Tumblr founder, David Karp, raised a total of $318,530. More recently, he raised money for an orphanage in Rwanda in October 2018. Some other accomplishments of Stanton’s include winning “New York Times #1 Bestseller” for his book, Humans of New York: Stories. Stanton has changed millions of lives in the past eight years, and it all started with a little photo project in the Big Apple.