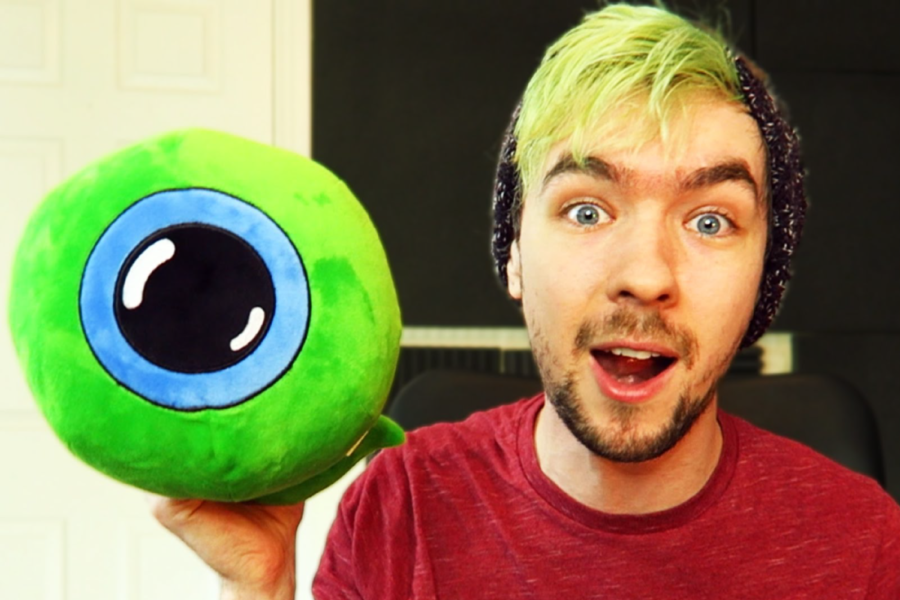 The YouTube sensation Seán William McLoughlin, 28, known under the pen name “Jacksepticeye”, has had a fantastic year. The Ireland native is known for his video game playthroughs, has over 21 million subscribers to his channel. In 2018, Forbes magazine named Jack as the eighth highest-paid YouTuber, earning 16 million dollars. Despite the large fan base and pay, Jack stresses the importance of community and positivity. What can draw in viewers to his channel is his electric personality and his kind-heartedness. This year Jack introduced a promotional phrase to help people struggling with mental health, PMA: Positive Mental Attitude. This spread of love reached across his entire community.

This year also marks Jack’s first worldwide tour entitled “How Did We Get Here”. The tour stopped in 10 countries. The show was a way to unite the viewers from all over the globe together. Not only did he celebrate the success he has done with his channel, but encouraged positivity among humans. The gamer stopped right here in North Carolina at the DPAC in Durham. While traveling the world to thank his fans, he was still able to upload daily content on his channel. Continuing his success he and another large YouTuber, Markiplier, debuted their own clothing line named Cloak.

Along with gaming, Jack hosts charity live streams to help a variety of nonprofit organization. Charities include Depression and Bipolar Support Alliance, Crisis Help Line, the Ablegamers Foundation, DBSA. This year alone Jack and his community raised over $1.1 million dollars. Jack has had a rocking year in his effort to make the world a better place.