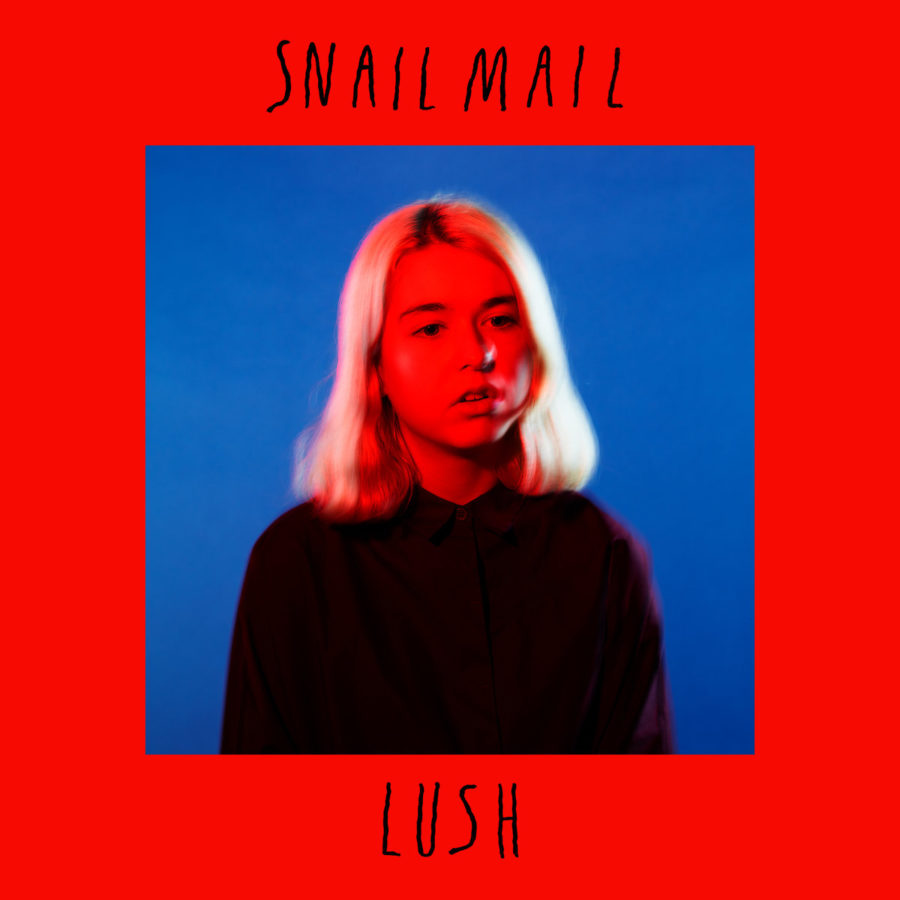 I first heard Snail Mail when my older sister sent me the track “Heat Wave,” one of the first singles off of Lush, as an inside joke about snails. I’m glad I gave it a listen, because after that, I was completely hooked.

Snail Mail’s Lush is a ten-track testament on what it’s like to come of age and be in love, and 19-year-old Lindsey Jordan hits home on every one of them. Each song is alluring in its own way, and the album isn’t stuck on one sound, which is rare to come by in this genre. Oftentimes, guitar-centered indie rock albums may have a tendency to sound like the same song in 15 different versions, but Lush breaks this mold, offering a refreshing variety of tones, themes, and riffs.

“Deep Sea” is a luxuriously reverberated track that features the dreary and chilling drone of a French horn. It swells with Jordan’s rich harmonies that echo and haunt, as well as the lyrical homerun, “We could be anyone ― it took so long to know someone like you.”

On “Pristine”, named FLOOD Magazine’s #1 Song of the Year, Jordan shows off her skills on guitar, equipped with a Fender Jaguar and a punchy, clean tone that’s reminiscent of 90’s indie rock. “I know myself, and I’ll never love anyone else,” she belts, voicing the feelings of anyone who’s ever had an unrequited crush.

Through Lush, Jordan begs the questions and anxieties that being in love at this age will always bring about. Lush is an album that anyone who’s ever been in love can identify with; this record is magnetic, and by far the best I’ve heard this year.