Becoming: one of America’s most influential women in history

Former First Lady Michelle Obama's 463 page memoir, Becoming, reveals her life's journey that has led her to be one of the most influential women on earth. 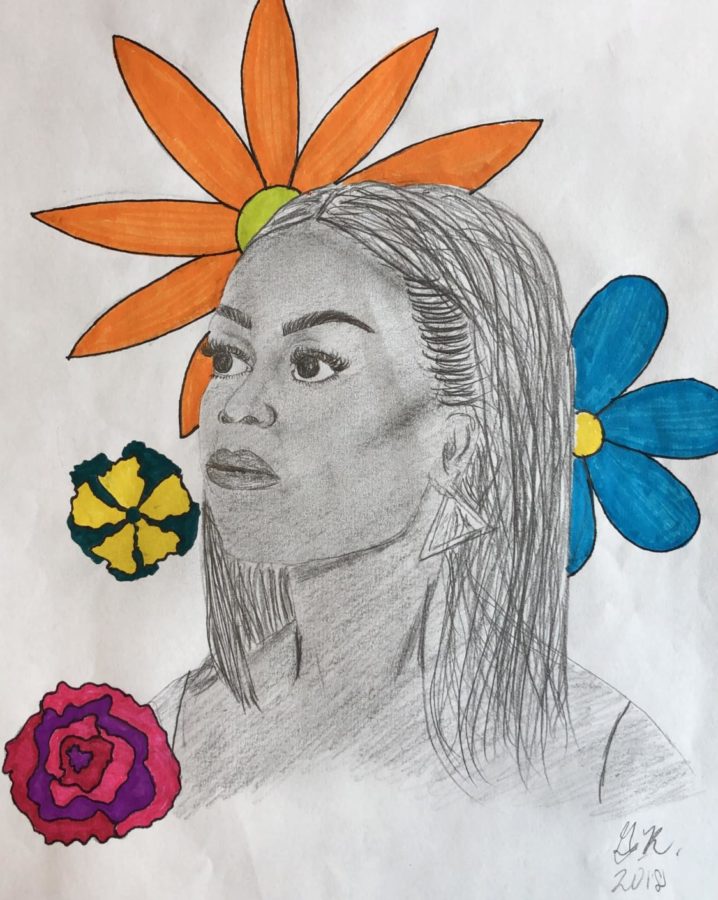 When the name “Michelle Obama” is spoken, words like class, brains, beauty, and elegance come to mind. As one of the most hated and honored First Ladies to journey alongside her husband, Michelle Obama has presented herself to the world in a mere transparent manner that no other First Lady of the United States has ever done.

Southside of Chicago raised, Ivy League-educated, and globally influential, the first African-American FLOTUS has always been unique. She is the only First Lady to graduate from–receiving both her undergraduate and graduate degrees–an Ancient Eight institution (Princeton (B.S.) and Harvard (J.D.) respectively). From being the Executive Vice President of Community and External Affairs of University of Chicago hospitals in 1996 to launching the “Let’s Move!” campaign in 2010, FLOTUS 44’s accolades have surely been a factor that separates her from the rest. In spite of these great honors, Mrs. Obama has done something that truly distinguishes her from the stereotypical persona of the First Lady: opening up before the world, presenting her life as an open book; yes, both literally and figuratively.

On November 13, 2018, the world was shaken by Mrs. Obama’s newest book release, “Becoming”. Over 2 million copies were sold in its first 15 days on the market. Shattering records, the former First Lady’s book is the fastest-selling adult book in the past three years and is Barnes and Noble’s fastest selling book in 2018. Many, including myself, are not surprised. After all, who wouldn’t want to find out how Michelle became Michelle?

This autobiographical memoir encases Michelle’s life from roots to mid-bloom, or life as she has it today. The book goes in-depth about how she discovered her voice, no longer inhibiting the radiative emissions of her true self, but celebrating the raw essence of who she is. She also includes anecdotes about the challenges and crucibles of her life that molded and refined her into the woman she is today. She entails the trials and triumphs of balancing marriage, motherhood, executive responsibilities, and maintaining her own individuality. As many women seek lofty transcendence in life, Mrs. Obama makes it clear that a life well-lived is not lived by one who solely journeys on to reach a state of polished perfection, but one who seeks and embraces challenges to rise to new heights. One who falls and gets back up again, and looks failure in the face and says, “Still I Rise.” While highlighting her accomplishments, Mrs. Obama hones in on her imperfection and the paths that led her to her success.

This book is a direct reflection of Ralph Waldo Emerson’s quote, “It’s the not the destination, it’s the journey.” The former First Lady has climbed to heights that many dream to reach, and has seen lows that few could imagine. She has shown that success is a result of hard work, discipline, the highs, the lows, and embracing who you truly are and running with that beautiful reality.

In the words of the 44th FLOTUS herself, “It’s not about being perfect. It’s not about where you get yourself in the end. There’s power in allowing yourself to be known and heard, in owning your unique story, in using your authentic voice. And there’s grace in being willing to know and hear others. This, for me, is how we become” (Obama 421).