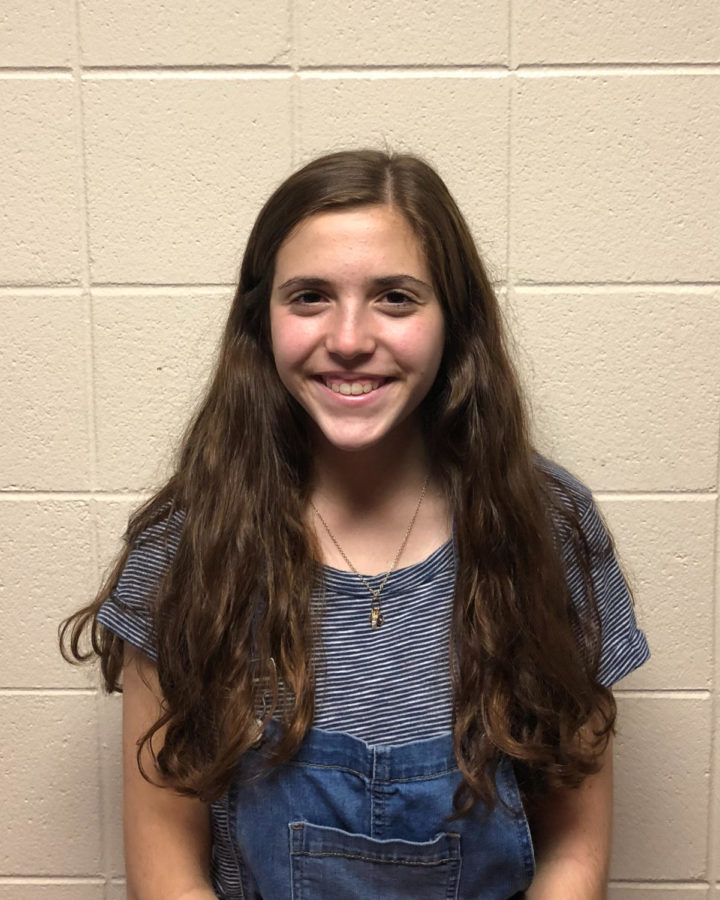 October 27. Robert Bowers, a 46 year old, white male enters a Synagogue in Pittsburgh, carrying an AR-15 style assault rifle and three handguns. It took 20 minutes for Bowers to dispense his anti-Semitic rhetoric and kill 11 Jewish constituents, while wounding two others and four police officers. Disturbing the tranquility within the Tree of Life Congregation, he fired aimlessly into a place of worship, cultivating a violent attack on the Jewish community — the deadliest in the country.

Beginning to understand the circumstances that promote such violence is an appropriate option to choose, but it is educating the public on the adversities of such communities which will prove beneficial results. Though we can shed light on the traumas encircling Bowers and his actions, we must bring to the forefront those affected by this tragedy first. Garnering attention towards Bowers is a direct insult to the lives lost, as this was not a senseless murder, but an act of domestic terrorism.

A question would emerge amongst the aftermath: Are religious prejudices still present today in 2018?

Wakefield faculty and students, belonging to the Jewish community, reflect on their condition within America and contemplate how their religion is viewed in the 21st Century. This provides dialogue that is needed, especially in the current social climate, as ignorance is still running rampant.

A: Very upset. Sad. Scared that someone would attack anyone just because of their beliefs and especially during a service. It makes me very aware of looking over my shoulder more. Unlike [people of color], when I walk into a room nobody sees me as a minority. I am considered a minority because of my religion — Judaism is just another religion. When you have someone that dislikes you, just because of your religion, I think that is scary and frightening that someone would kill someone over their beliefs — [a community] who also believes in God. I think it has made me very aware. Do people look at me differently now? Most people don’t know that I am Jewish, and you wouldn’t know that anybody else at school is Jewish unless they chose to tell you.

A: I don’t think that anybody [has treated me poorly], if they have I wasn’t aware of it, or neither have my children that I know of. I have never really suffered anti-semitism, but I have had friends, I think, that have treated me differently – adults. I have some new neighbors that just moved in, about a year ago, and the grandfather lives with them. He said ‘would you like to come to church with me,’ and I said ‘no I’m Jewish,’ and well, he doesn’t speak to me anymore. I would say that I had friends that tried to convert me to other religions because they felt that I was going to hell, but in Judaism we don’t necessarily believe in heaven or hell. We believe in dust to dust. We believe that everybody is close to God once you pass away.

A: Most prejudice is ignorance. In fact, one of my good friends just said recently to me, ‘I thought you were a race, not a religion,’ and I said, ‘Do you ever see Jewish where you have to put real race?’ I think that we just need to make sure that people realize that everybody has freedom from religion and freedom of religion. I have taught students that were wicca, who believe in witches. I didn’t treat them any differently. They were willing to tell me that and I questioned them because I didn’t understand. I think it is okay to question people if you don’t understand something.

A: First, I would ask them why. I would say that you are right to dislike me, or anyone else, because of their skin color, their religion, how big they are, how small they are. I would say maybe you need to go to a Synagogue, and go to service, and see what that is like, and maybe you would understand more. Prejudice or ignorance is just lack of knowledge.

A: It took a long time for it to sink in for me. It’s terrible how desensitized people have become. I think that’s why when I first saw it I thought: ‘oh that’s too bad.’ My father is 60, which is right in that demographic. So once that sank in, I was like ‘oh this is real. This is big.’ The crazy thing is, it gave me a whole new sight.

A: Yes. I didn’t really experience anything, until I went to college. It actually took me a long time to realize that’s what I was experiencing. I will never forget this one kid, freshman year. He kept teasing me: ‘Oh look at her nose. She’s using her hair to hide her horns.’ At first, I took it as a complete joke because I make those same jokes about myself. However, at that time, I didn’t know what those types of “jokes” did to us when they are made. I was friends with him for two to three weeks in this big group of friends, and then I figured out that his comments were spreading to other people. That’s when I realized that he’s not doing this to be funny, he is saying this because he means it. Yes, I’ve experienced it, but I have learned how to handle it better.

A: Be yourself. Don’t let it stop you. Whenever someone says anything to you, take it as a learning opportunity.

A: Why? Tell me a real, good, legitimate reason why. All these things are stereotypes based in history. You can talk yourself in circles and there is no good reason why. You can’t answer why. We are all people. Who cares what religion, race, sexuality we are. It just matters who the person is. So, there’s no point in hating any population. That’s what I’ve honestly told people who are like, ‘oh you’re Jewish.’ Yes I’m Jewish, but I also have a heart, lungs, and blood just like anybody else. It’s one of those things where you have to be who you are and enjoy it.

Q: How do you feel about the synagogue attack that happened in Pittsburgh?

A: It was a really unfortunate event and that should never happen. Hate crimes are wrong and it just happened at a bad time and bad place.

Q: Have there been times in your life where you have experienced hatred for being Jewish?

A: Not really. Most of the time it is just somebody could make a joke that could be offensive like a Holocaust joke and you are just like, ‘what the heck dude’ and kind of tell them off and be like, ‘that is not cool, this is something serious’ and sort of move on from there. There haven’t been too many times where I have been personally attacked, but I know some of my friends and members of my Synagogue that have been personally attacked, but me personally, not really.

A: The way to handle it is to let it roll off and be like, ‘cut it out.’ If you don’t understand it you need to ask questions, you should not hate us because of something that you heard. You should not let it slide, but you should not let it bother you. Be the bigger person and show them why being Jewish is good, and why it is special, rather than showing them what they are thinking.

A: I was very shocked when I found out. I just couldn’t believe that someone could do something like that. I thought now people were becoming more acceptive of the fact that people are different, and we can be expressive of who we are and be proud of it.

A: I’ve been fortunate enough to not have to experience anything like that, but I know people who haven’t have been as lucky as me.

A: Just be proud of who you are. If anybody says anything about you being Jewish, don’t give them the satisfaction of letting their comments and actions get to your head.

A: I would just tell them, they can believe what they want to believe. However, don’t take that out on me or anybody else.

A: I feel very nervous to come to school somedays. As a Jewish teen, I go to Synagogue every Sunday and volunteer as a madrichim. The Sunday after the attack, I didn’t attend. Even after they said they were going to have extra security, I was still too shaken up. It frightens me. You would think it wouldn’t happen here, but it could happen anywhere.

A: Yes, actually. This past week, I had a big issue with two students in my class. They were saying inappropriate and anti-Semitic things. The teacher handled it. However, I identify as Jewish, but I don’t think about it, necessarily, 24 hours a day, but then someone says something about it. I try to argue with them, make them aware of their actions, and how this personally affects me. This makes me realize how much people [care]/see of me.

A: When someone says something that makes you uncomfortable, hatred specifically, educate yourself, so you can educate them on why it’s inappropriate to do those things. Ask a lot of questions. Ask your parents, your teachers, talk to an adult. Educating yourself is the main thing, which can help educate others.

A: I would tell them that we are all people, we are all on this earth together. That’s why it’s important to love each other and accept each other for our differences. Also, go read a book about the Holocaust to understand how horrible it was. We don’t want to repeat that ever. Finally, every person killed, that is Jewish, are also a person, and that’s one more person on this earth that’s not here.

For more information regarding the Jewish faith and community, please take a look at these informational websites/video.