The horrors of song-theft litigation 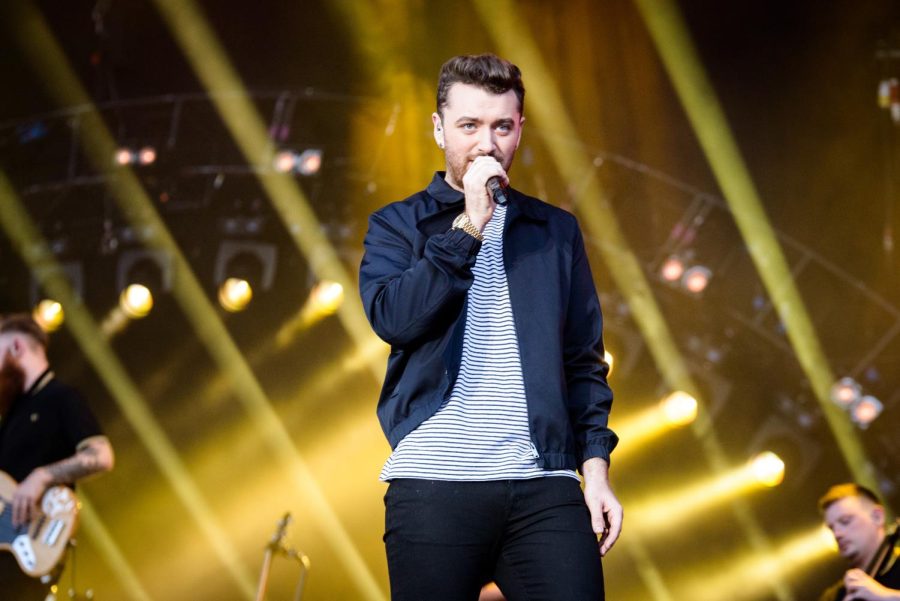 "Sam Smith Lollapalooza 2015" by © pitpony.photography is marked with CC by 2.0.

The same name. The same lyrics. The same refrain. The same song? Sam Smith and Normani’s 2019 hit single, Dancing With a Stranger, captures the grief of “dancing” with someone new… but also captures a copy?

The song spent 418 days out in the public before any mention of it being a copy arose. On March 4th, 2022, songwriters Jordan Vincent, Rosco Banlaoi and Christopher Miranda filed a lawsuit against the song claiming it contained shockingly similar elements to the 2017 song Vincent previously uploaded to his YouTube channel, Dancing With a Stranger.

But, a lot of components are shared other than just merely the title. Vincent and his team claim the lyrics “dancing with a stranger” in Smith and Normani’s song have nearly identical melodies and musical composition to that of Vincent’s song. As all these numerous resemblances came into play, suggesting copyright infringement was eventually inevitable.

This case was filed under the law firm Francis Alexander, who also filed a lawsuit against Led Zeppelin’s “Stairway to Heaven”. That case was ultimately rejected.

With over 3,183 copyright infringement lawsuits being filed in the past year, are songwriters really being honest when it comes to admitting another songwriter actually copied their song?

When listening to both songs titled Dancing With a Stranger, it’s evident that several components of the songs are exceedingly similar. To truly acknowledge if the two songs are similar, they must be placed in the same key, or BPM. A particular singer will choose a key that is most suitable for them: hence Vincent and Smith’s key’s being drastically different. However, slowing down or speeding up a song in BPM can provide evidence to a copied song. Sam Smith and Normani’s song was at 122 BPM, whereas Vincent’s song was at low 103 BPM. When Smith and Normani’s song slowed down 19 BPM’s, the key of the two songs matched – indicating the melodies were the same.

Sure the keys match and the title was the same, but was that it? Recent evidence has shown that Sam Smith and Normani’s music video may have been influenced by Vincent’s music video as well. The idea originates from a mannequin coming alive to dance all by themselves.

Both videos display a lonely girl performing a melodramatic dance in a minimalist room.

When the similarities between the music videos, titles, lyrics and overall musical composition are taken into consideration, it becomes apparent that these songs could not have been independently created.

In November of 2020, the defendants were contacted in hope that Vincent and his team would receive a response and an explanation. Despite assurances that Smith and Normani were going to send a quick response, that was never followed through. In response to no response: a lawsuit.

Although the trial is still going on to this date, it is expected by several lawyers that Vincent, Banlaoi and Miranda will win this case in the end.

It is predicted that there are over 97 million songs all over the world, documented at least. Should we expect every song to be different through and through?

It’s certainly unreasonable to ask artists to create masterpieces unique from every other song ever created – but there should be a limit to how much an artist can “copy”. A real artist spends time and effort making a masterpiece of their own and it’s unfair to effortlessly copy their song and receive credit.

We shouldn’t expect every song to be unique, but we need to remember there is a limit to how much should be copied, solely to respect the artist.