The Wonders of Wordle 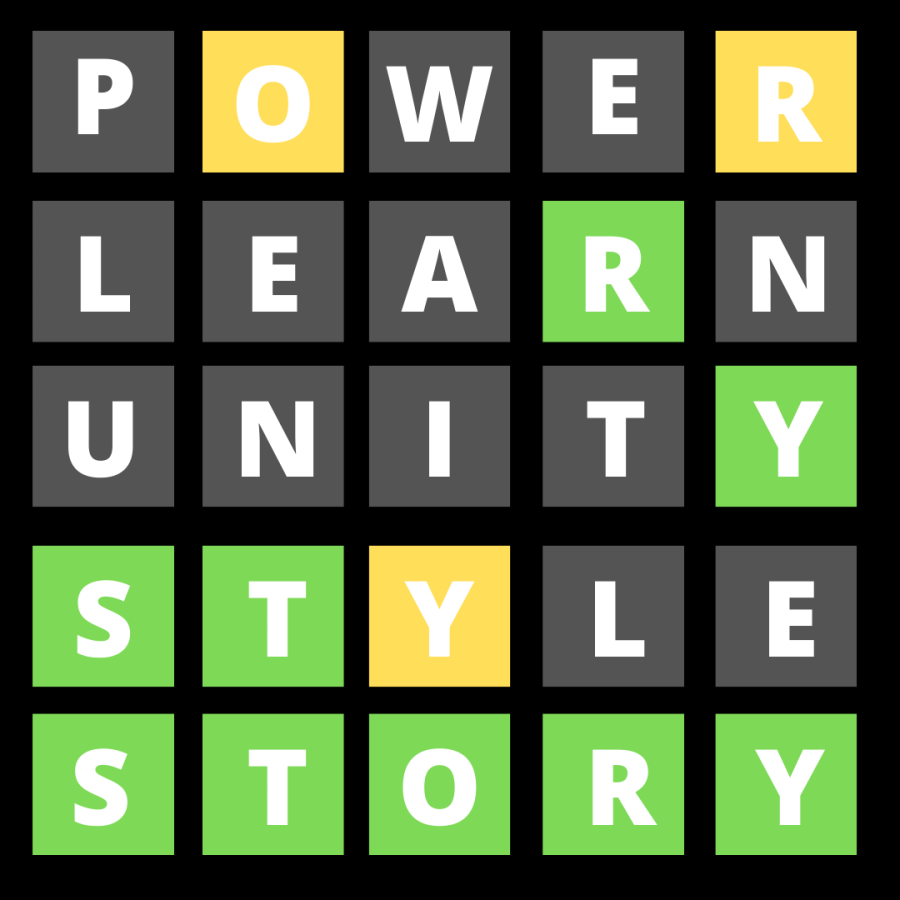 New York Times’ Wordle has gone viral all over the world. From 90 daily players at the beginning of 2022, to over 300,000, Wordle is now an internet sensation – five months after its official release. This mind-boggling game challenges its players to guess a five-letter word in six tries or less. This may seem like a rather simple task, but navigating through 158,390 five-letter words to grasp the daily unique word is more frustrating than most care to admit.

RUPEE n. 1. A cupronickel coin and monetary unit of India, Nepal, and Pakistan, equal to 100 paise

CYNIC n. 1. A person who believes all people are motivated by selfishness

Wordle’s No. 196, No. 240, and No. 255 show how vexatious this word game truly can be. Some five-letter words can contain double letters, where oftentimes guessing one letter correctly doesn’t hint at the possibility of there being another. Some words, such as query, contain one of the least common letters in the English language. Many players find it equal parts exhilarating and frustrating to arrange the perfect combination using the 26 letters in the English lexicon, especially in cases similar to these.

New York Times’ Wordle, now an international sensation, continues to inspire a variety of individuals from artistic and imaginative minds to those more logical and coherent. Wordle enthusiasts are growing in numbers worldwide and only plan to continue their internet takeover.

Do you think you have what it takes to tackle Wordle? Try it out yourself…